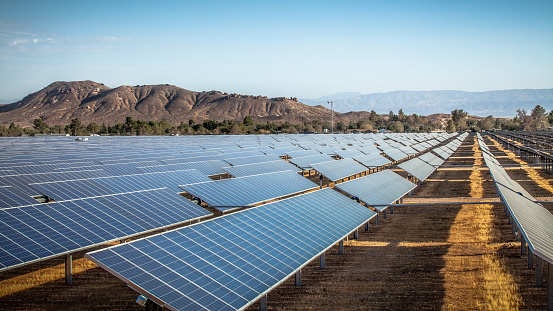 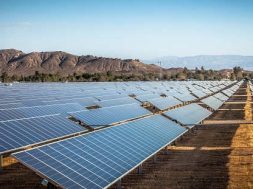 Bangladesh has the most proposed coal-fired capacity and funding from China, totalling over $7 billion for 14GW of capacity, followed by Vietnam, South Africa, Pakistan and Indonesia

While financial institutions around the world are moving away from coal to limit exposure to increasing stranded asset risks, it said global renewable energy champion China was simultaneously funding over a quarter of coal plants currently under development outside the country.

The IEEFA report finds that Chinese financial institutions, both the development finance institutions and state-controlled banks, have committed or offered funding for over a quarter (102 gigawatts GW) of the 399GW of coal plants currently under development outside China, including investment in export coal mines, coal-fired power plants and the associated rail and port infrastructure.

Bangladesh has the most proposed coal-fired capacity and funding from China, totalling over $7 billion for 14GW of capacity, followed by Vietnam, South Africa, Pakistan and Indonesia.

“These countries and more are instilling both a long-term dependence on volatile fossil fuel imports, and a dependence on China through coal plant joint ownership and or strategic arrangements plus excessive foreign financial leverage, precisely at the time when prices for solar, wind and energy efficiency costs are falling below imported coal power,” co-author Christine Shearer said.

The report finds that most coal funding outside China is being provided by public Chinese banks that back Chinese state-owned enterprises to build the plants with a largely Chinese workforce.

“Those countries accepting Chinese coal finance are getting a bad deal from Chinese public institutional lenders as the total costs are prohibitive when compared to investment in deflationary renewable energy alternatives,” Shearer said.