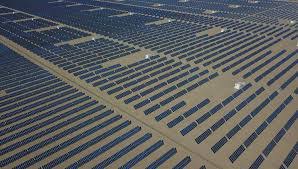 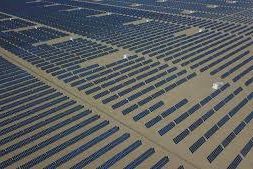 The solar tender has been marked by rushed land deals and a push for quick delivery, with Chinese companies winning almost all the sites

In the end, all but one of the winning bids for the 30 sites involved Chinese companies. The winners were decided based on price alone from among those that passed the technical criteria. Sungrow claimed nine sites and CMEC eight, while the most successful Myanmar firms were Shwe Taung Group and Khaing Lon Gems, which both worked with Chinese partners.

The winning bids ranged from 3.48 US cents per kilowatt hour to 5.1 cents – far below Myanmar’s average cost of supplying power, which was 8.1 cents in early 2018.

The ministry has already started negotiations on the power purchase agreement (PPA) with the first-ranked bidders, and letters of acceptance should be issued by early October according to the schedule in the tender documents.

The PPA only has to be signed within 150 days of the letter of acceptance being issued, but the tender rules also say that if the ministry cannot finalise the PPA with the first-ranked bidder within 15 days, it will start negotiating with the second-ranked bidder.

The result had been widely anticipated since it emerged Chinese companies had submitted the majority of proposals received by the 17 July deadline, but it is understood this left even Ministry of Electricity and Energy officials uncomfortable.

An official from the ministry’s Hydropower and Renewable Energy Section said the ministry had been expecting bids mainly from companies that had previously submitted direct proposals, particularly firms from Western countries, Japan and Thailand.

“Honestly, we are as surprised as anyone to learn that Chinese companies had dominated the bidding because they hadn’t shown much interest in [solar] projects before,” he said.

Unusually, most of the winners do not have significant experience as independent power producers: Sungrow is an inverter manufacturer, for example, while Longi makes solar panels. CMEC specialises in engineering, procurement and construction (EPC). “How can we compete with our own panel suppliers?” questioned one person, whose consortium’s proposal was significantly higher than the winning bid. Read More.. 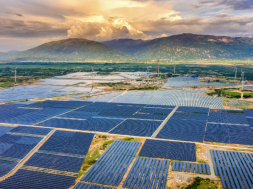 No Solar & Wind Energy For Vietnam In 2022 Due To Grid Constraints: Media – EQ Mag Pro 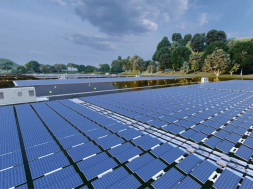