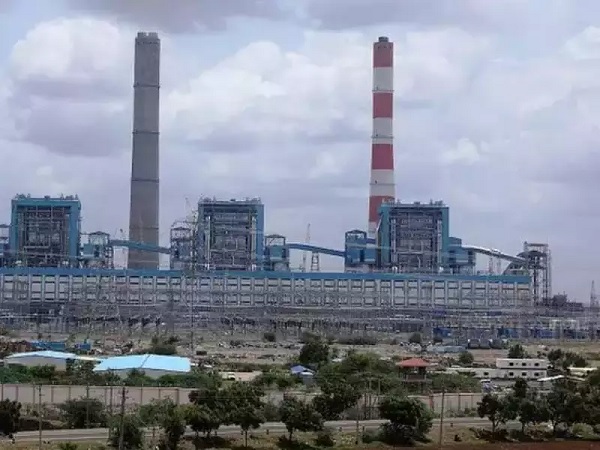 New Delhi: An armed contingent of 130 Central Industrial Security Force (CISF) personnel on Tuesday took over the security of the country’s first ultra-super critical thermal power plant in Khargone district of Madhya Pradesh, officials said. The paramilitary force will provide a counter-terror cover to the facility located in Selda village of the district, about 320 kms from state capital Bhopal.

The coal-based thermal power plant was commissioned in August last year and is run by the National Thermal Power Corporation (NTPC).

“A contingent of 130 armed CISF personnel led by a Deputy Commandant rank officer will guard the power plant. A formal induction ceremony took place at the site on Tuesday,” a senior CISF officer said.

As per NTPC, the plant is “the country’s first ultra-super critical unit having capacity of 660 MW. This plant operates at efficiency of 41.5 per cent which is 3.3 per cent higher than the conventional super-critical ones…”

“The high efficiency will result in less coal consumption for generating same amount of electricity vis-a-vis super critical plants and will result in reduction of 3.3 per cent carbon dioxide emissions,” the NTPC said, describing the profile of the power unit.

The force will provide round-the-clock security in a quick response team (QRT) pattern as part of which the commando-trained personnel will keep vigil from vantage positions at the facility, using sophisticated assault weapons and will have vehicles for swift movement.

They will ensure that terror threats to the power plant are kept at bay and any kind of attack or sabotage to the facility is thwarted, they said.

This is the fifth power sector unit in Madhya Pradesh that has come under the CISF security cover.

The CISF, whose strength is about 1.62 lakh personnel, is the primary federal force that provides armed security cover to vital installations in the government and private domains of the country, apart from being the national civil aviation protection force.