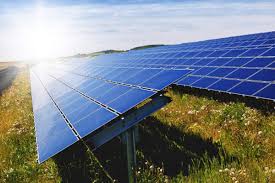 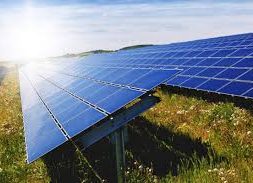 Singapore-based Cleantech Solar has secured a $75 million loan from Dutch bank ING Groep NV to finance its expansion across Southeast Asia, the companies said in a joint statement on Tuesday.

Cleantech, which has Shell as one of its investors, will use the funding to help build over 500 megawatts of solar projects, according to the statement.

Banks across the world have come under pressure from investors, regulators and climate activists to ease the transition towards a low-carbon economy.

“This is the largest green loan in Asia Pacific to date in the commercial and industrial renewables sector,” the statement said.

In a report published last week, the International Energy Agency outlined how the deployment of low-carbon electricity, such as solar and wind, could be accelerated.

Last year, ING said it supports new clients in the utilities sector “only when their reliance on coal is 10% or less and they have a strategy to reduce their coal percentage to close to zero by 2025.”

Some European lenders have now increased their funding of renewable energy projects and stepped up engagement with clients to encourage a faster shift away from coal production and consumption.