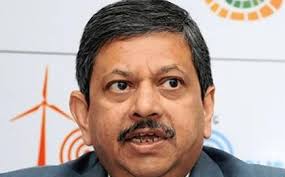 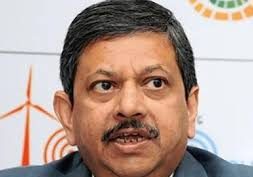 Kymal, a doyen of the Indian wind industry, was at the helm of the company since it was set up a dozen years ago.

While Kymal refused to comment on his move, sources told BusinessLine that he has sued the company over unpaid dues to him.

In turn, Siemens Gamesa has filed a case against him on the grounds that he has initiated corporate insolvency resolution proceedings against the company on fraudulent grounds.

“Ramesh Kymal has initiated proceedings against Siemens Gamesa basis certain illegitimate and wrongful claims, which is being strongly contested by Siemens Gamesa before the National Company Law Tribunal, Chennai,” Samudra Sarangi, Siemens Gamesa’s lawyer, told BusinessLine on Sunday. “The matter is currently sub judice and, as such, it would not be appropriate to comment on the same at this juncture,” he said when pressed for details.

Kymal is an industry doyen who began his career as an executive at NEPC Micon Ltd, the first company to set up wind turbines in India. Later, he was the CEO of another wind turbine major, Vestas, between April 1996 and February 2009.

He is credited with building Gamesa India from scratch. Under him, the company grew to become one of the top wind turbine sellers in India, selling machines worth 6,200 MW since it began its operations in 2009. It has two blade factories, in Nellore (Andhra Pradesh) and Halol (Gujarat), a nacelle factory in Mamandur (near Chennai) and an operations and maintenance centre in Chennai. In November 2019, Siemens Gamesa India bagged the Deming Prize for quality.