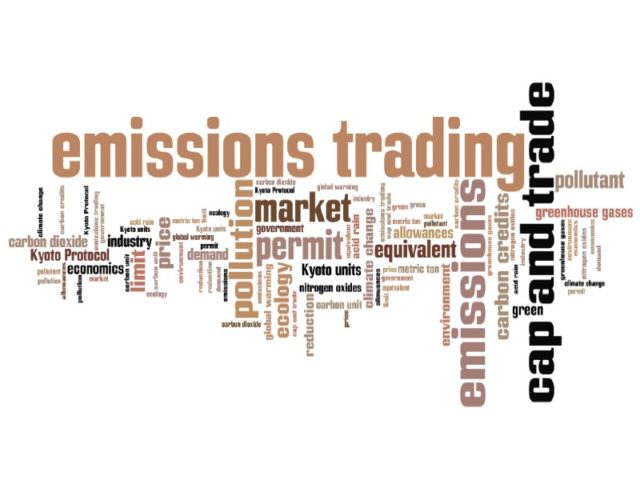 Climate Finance as a Way to Create Energy Access in Africa 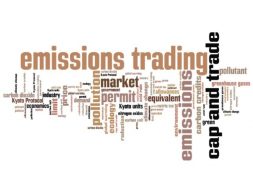 Climate Finance as a Way to Create Energy Access in Africa

Stories about climate finance are starting to flood the internet in the build-up to COP26 at the end of the year, but the conversations vary, depending on your geographic location.

While financiers, power developers, utilities and everyone involved in producing energy can agree that financing to address climate issues is needed, the exact parameters vary. Across Africa though, the concept of energy access is threaded through conversations around climate finance.

Both concepts are discussed throughout the Enlit Africa digital programme, which takes place from 8 to 10 June.

On day one a panel discussion on Tackling the 5Ds of the energy transition – a global initiative… with a local flavour, will build on the keynote addresses to ask whether Africa’ energy transition has to follow the same trajectory as the rest of the world.

The concept of Financing the African energy transition will also be discussed by a panel of experts, including Gillian-Alexandre Huart, CEO of ENGIE Energy Access.

“More than 600 million people in Africa, largely living in rural areas, don’t have access to electricity. The dominant means of providing them power is through national grid connections.

However, due to the high costs of main grid extensions, off-grid technologies are considered by governments and donors as more cost-effective solutions to bring electricity to not-connected people in Africa,” said Huart.

ENGIE Impact believes Africa’s energy transition is about creating universal access to energy and this is achievable through judicious investments in a combination of national grid extensions, minigrids and pay-as-you-go solar solutions.

“Off-grid electrification will play a major role to close energy gaps, faster and cheaper thanks to a number of enablers – energy efficiency which makes it possible to power multiple appliances with a limited amount of energy, PV and storage price reductions which make those solutions affordable and the quick expansion of the mobile economy,” said Huart.

Huart explains that with more than 500 million unique mobile subscribers by 2020 and already 280 million of Mobile Money accounts in sub-Saharan Africa, the mobile economy is a game-changer for the region.

He will be one of the experts taking part in a roundtable discussion on Climate finance – adaptation and mitigation on day 2.

“Adaptation funding has yet to feature strongly in sector investment – this is a missed opportunity we must address,” said Corbyn.

On a more localised level How the City of Cape Town is addressing climate change will be discussed in an interview with Kadri Nassiep, executive director: energy for City of Cape Town while the GE interview on How gas can enable the decarbonisation of the power sector in sub-Saharan African will address one of the 5Ds.

The group brings together donors and investors in Africa’s household solar sector in an attempt to coordinate efforts to ensure the best possible impact of funds deployed.

“The biggest challenge to ensure universal access to energy is the affordability of this energy to the end-user. We will need to look into ways of closing the affordability gap through targeted subsidies, while at the same time ensuring the energy provided will be used for productive uses as that is the best way to ensure economic development,” said Jonker Klunne.