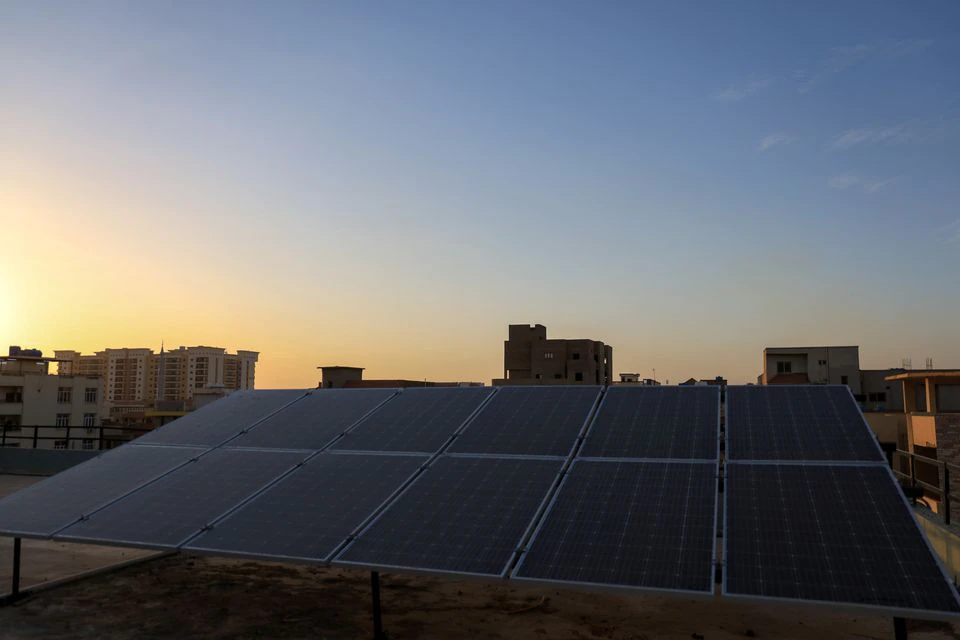 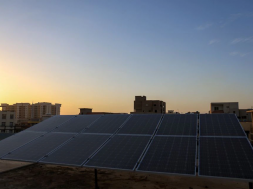 Sudanese farmer Mohammed Mahgoub used to spend more than $12 per day on gasoline to keep his farm in Nile River State operating, braving long queues at gas stations to fuel his irrigation pumps.

But a solar energy unit he built a year ago to power his farm has helped him save money, energy, and time. “Now I spend nothing,” he said, after the one-time installation cost.

Mahgoub’s farm is one of many small businesses and households turning to sustainable energy solutions to face Sudan’s energy shortages.

At the same time, the country’s transitional government has made energy more expensive by reducing subsidies on petrol, diesel, and electricity, part of a raft of reforms designed to attract foreign financing and pull the country out of a protracted economic crisis.

Hamid says the country is projected to be able to produce 2.4 gigawatts of solar energy annually within the next 10 years.

“Some of that will be in the production of large power-generating plants,” he said. “But there is a lot of small domestic use that is required and a significant agricultural requirement in that sector.”

It and companies like it receive exemptions on their customs when importing panels, and banks are providing financing that allows farmers to pay in instalments.

A small solar energy unit usually costs around $500, and for bank manager Abdel Maged Khojaly, the unit he built on his roof has helped him save the up to 9,000 Sudanese pounds ($22) he spent on electricity every month.

“Even after the electricity supply is stabilised, people won’t give up on solar energy because it saves nearly 50 percent of the monthly electricity bill.”