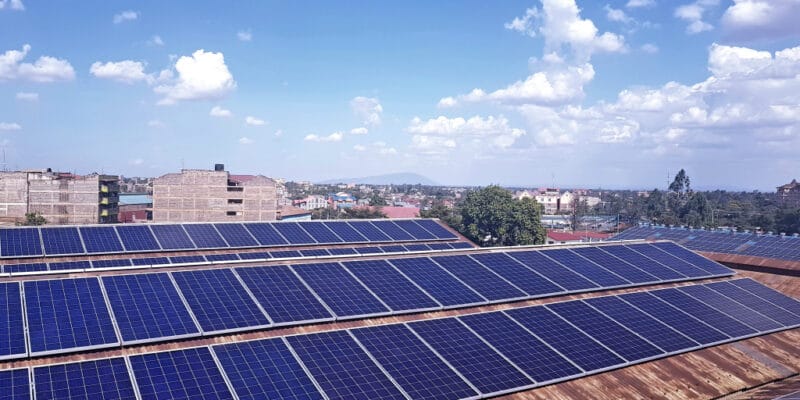 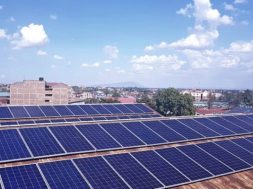 Lesotho faces having 50 million euros ($61 million) of its assets seized around the world after breaching the terms of a contract with Frazer Solar GmBH.

Frazer Solar, which began legal action against the southern African nation in 2019 after what it said were a series of contractual breaches, won an arbitration proceeding in South Africa, in which it was awarded the damages, the company said in a statement on Tuesday. A global enforcement action has now been filed in the District of Columbia in the U.S.

Frazer signed an agreement in 2018 with Lesotho to provide as many as 40,000 solar water-heating systems, 20 megawatts of solar photovoltaic capacity, 1 million LED lights and 350,000 solar lanterns, it said. The company said while an assessment of the damages it incurred amounted to 102 million euros it was awarded 50 million euros.

While the German government agreed to finance the program, the Lesotho finance ministry failed to execute the project’s financial arrangement and the government hasn’t engaged with the legal process, Frazer said.