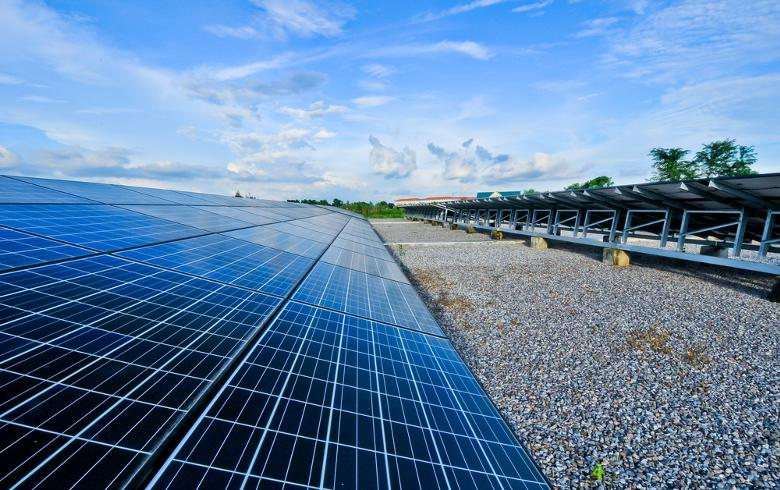 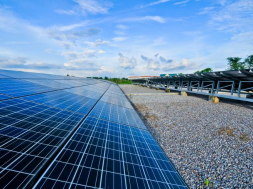 Abu Dhabi Future Energy Company PJSC, better known as Masdar, has emerged as the lowest bidder in a tender for a 200-MW solar project in Uzbekistan’s Sherabad district, placing a bid of USD 18.045 (EUR 14.819) per MWh.

Details about the bidders, who took part either solo or as part of a consortium, and their offers can be seen in the table.

The tender will facilitate the construction of a solar photovoltaic (PV) plant of at least 200 MW in the Surkhandarya region of Sherabad. The solicitation attracted the interest of 54 international companies, the government said.

Uzbekistan aims to lift the share of its installed renewables capacity by up to 5 GW in the next 10 by 2030. It is holding a series of tenders, some with the assistance of the World Bank’s International Finance Corp (IFC), in support of that goal.