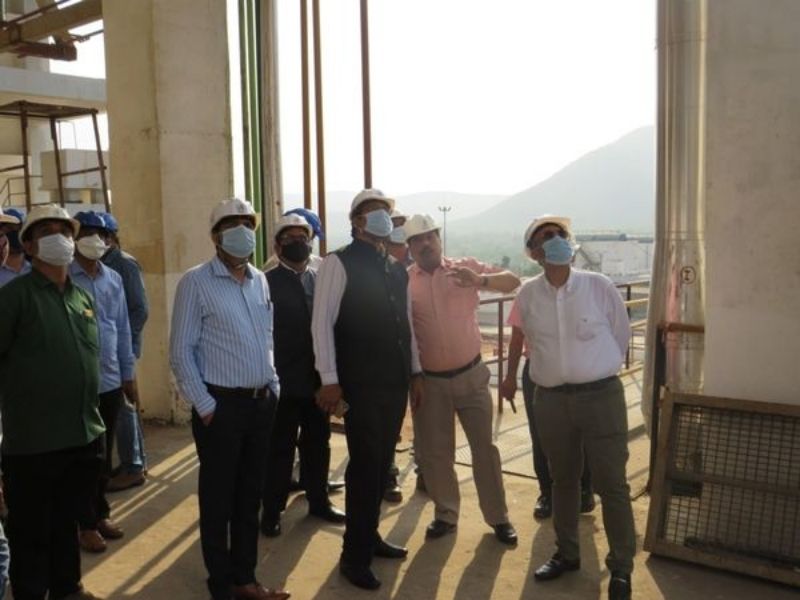 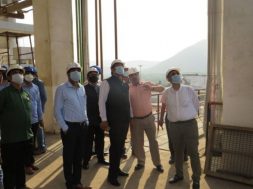 During the visit, CMD IREDA said, “The WTE plant should not be seen merely as a power plant but as a solution to the ever-growing problem of waste management and its impact on the environment. Such plants will support the Government of India’s vision of Swachh Bharat Abhiyaan”.

In order to generate 15 MW of power, the plant requires 1200 tonnes of waste per day. Greater Vishakapatnam Municipal Corporation (GVMC) is providing 940 tonnes of solid waste to the recycling plant after collecting it from households. The corporation is mulling transporting 260 tonnes of waste from Srikakulam, Vizianagaram, and Nellimarla municipalities.

1 MW of WTE plant contributes by land saving of ~10 Acres per annum and ~250 acres over the life of the plant. In addition, the plant contributes to the society and environment by emission reduction of ~25 tonnes of C02 per day. Further, by processing 1 tonne of waste, the production of 230 kWh of clean energy is generated.