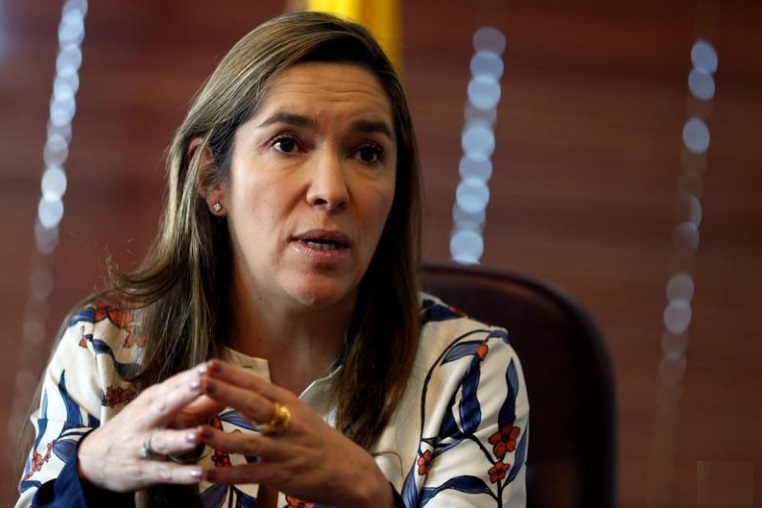 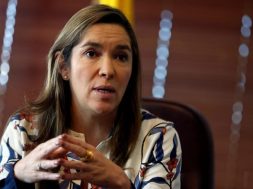 BOGOTA: Colombia on Tuesday failed to award 23 energy generation and commercialization contracts in its first renewable energy tender, because the results would have violated antitrust rules, the energy ministry said.

The government received proposals from 27 local and international companies to participate in the auction, the Andean nation’s attempt to diversify and increase electricity supply with projects in solar, wind and biomass.

The projects, which were to start generating electricity in 2021, were not tendered because only a few of the participating companies would have received contracts, which is against the country’s antitrust rules.

Among the bidders were the Colombian unit of Italy’s Enel SpA, Canadian Solar Energy, Isagen and Epsa, as well as several other local companies.

Some of the commercialization offers were so low that they matched generation prices, Mines and Energy Minister Maria Fernanda Suarez told reporters.

“There’s a concentration of generation projects and we wanted the process to ensure that there was a lot of competition, for this reason there was no awarding,” she said.

The government will hold a new auction before the end of the first half of the year, she said.

“We need to add up all that we’ve learned so our next auction can be successful and there can be an awarding.”

Colombia produces about 70 percent of its electric power through water sources, 20 percent from gas and liquid fuels, and 8 percent from coal.

Only 2 percent of the energy produced by Latin America’s fourth-largest economy comes from renewable sources – some 50 megawatts – but the government wants to increase it to 9 percent in the next four years, or about 1,500 megawatts