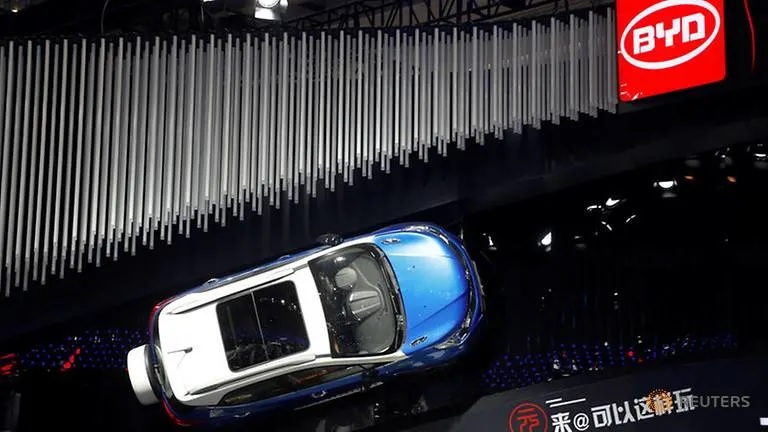 Commentary: The electric vehicle revolution will be born in China 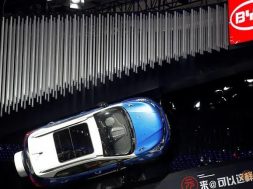 Commentary: The electric vehicle revolution will be born in China

NASHVILLE, Tennessee: The electric vehicle revolution is coming, but it won’t be driven by the US. Instead, China will be at the forefront.

My research on EVs, dating back a decade, convinces me that this global transformation in mobility, from petroleum-fueled vehicles to electric ones, will come sooner than later.

The shift is already happening in China, which is the world’s largest automobile market, with 23 million cars sold in 2018. As Western countries approach peak car ownership, there are still hundreds of millions of Chinese families that don’t own a car at all – much less two or more. 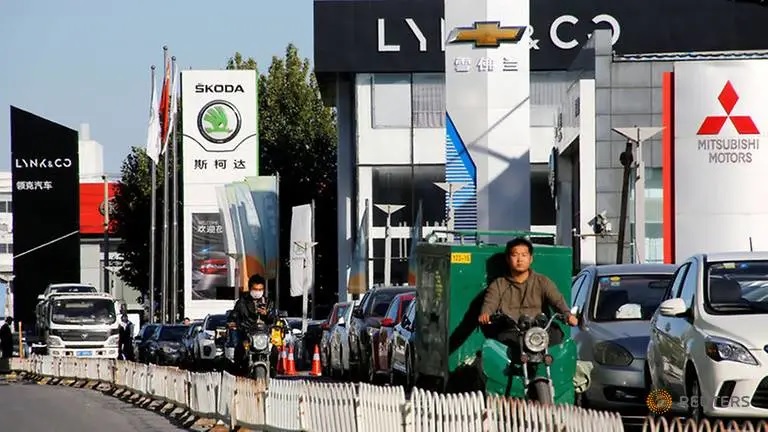 Many of them are buying electric cars. By 2015, electric vehicle sales in China had surpassed US levels.

In 2018, Chinese sales topped 1.1 million cars, more than 55 per cent of all electric vehicles sold in the world, and more than three times as many as Chinese customers had bought two years earlier. US electric vehicle sales that year were just 358,000.

Battery prices continue to fall; industry analysts now suggest that within five years it will be cheaper to buy an electric car than a gas- or diesel-powered one.

Forecasts predict the Chinese producing as much as 70 per cent of the world’s electric vehicle batteries by 2021, even as the demand for electric car batteries grows.

China has a fledgling, but ambitious, automobile industry. It has never been able to match the efficiency and quality of established automakers at making gas-powered vehicles, but electric vehicles are easier to build, giving Chinese firms a new opportunity to compete.

The Chinese government, therefore, has chosen to highlight electric vehicles as one of 10 commercial sectors central to its “Made in China” effort to boost advanced industrial technology.

Government efforts include using billions of dollars to subsidise manufacturing of electric vehicles and batteries, and encouraging businesses and consumers to buy them.

The government is also aware that electric vehicles could help solve some of China’s most pressing energy and environmental concerns: Massive air pollution chokes its major cities, national security officials are worried about how much oil the country imports and China is now the nation contributing most to global climate change emissions.

Scores of Chinese auto-making companies have formed to profit from these subsidies. A major player is BYD, which stands for “Build Your Dreams,” headquartered in Shenzhen.

More than a decade ago, billionaire investor Warren Buffett bought about a quarter of the company for US$232 million – a share that is now worth more than US$1.5 billion.

The company’s initial plans to export vehicles to the US proved premature and fizzled. BYD instead started to focus mainly on the Chinese auto market, as well as building electric buses for the global market, which it now dominates.

If BYD’s electric car plans falter, though, there are plenty of other Chinese firms ready to pick up the slack.

In addition to the government subsidies to ensure BYD and its competitors have lots of customers, new government regulations are kicking in.

Major foreign car companies have large investments in China and can hardly afford to abandon the market. Volkswagen, for example, now sells 40 per cent of its output in China, which is a main reason the company is pushing hard to develop electric vehicles.

China’s domestic automakers have largely not yet engaged in the export market. Electric vehicle industry analyst Jose Pontes says there are three reasons for their reluctance.

First, the Chinese market is big enough to absorb their current production.

Second, many car companies in China are utterly unknown in the West, so customers would be wary of buying from a strange brand. And third, their cars do not yet comply with strict safety regulations in the US and Europe.

However, all of those obstacles can be overcome with time and money. It’s possible Chinese electric car companies could enter the low- to middle-income market in the West, as Volkswagen did 60 years ago.

If – or when – that happens, inexpensive, efficient electric cars may spread through the West from China, surpassing Tesla and other American and European electric vehicle efforts.

Only Western government attempts to protect domestic automakers with tariffs and other trade barriers could derail this development.