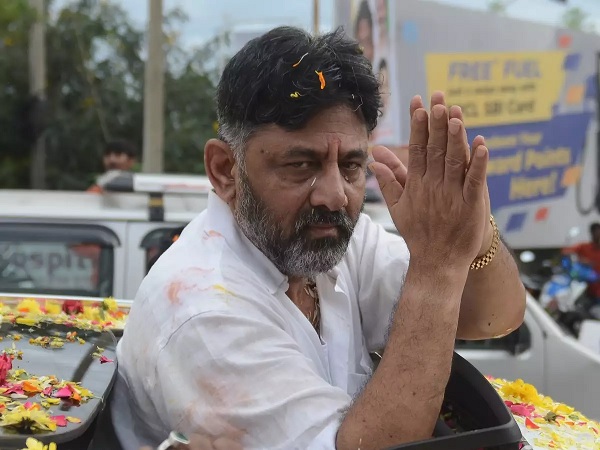 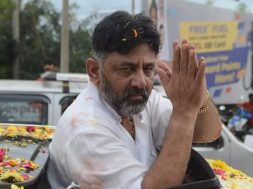 Shivakumar, who was Energy Minister in the Siddaramaiah-led Congress government (2013-18), was instrumental in building the project in 13,000 acres of land owned by farmers

Bengaluru: Congress’ Karnataka President D.K. Shivakumar on Friday refuted the Central government’s claim that the 750 MW ultra mega solar power project at Madhya Pradesh’s Rewa that Prime Minister Narendra Modi dedicated to the nation earlier in the day was the largest of its kind in Asia.

“If the 750 MW Rewa solar plant is Asia’s largest as claimed by the BJP-led Central government, what about the 2,000 MW solar power plant at Pavagada in Karnataka’s Tumakur district, built by the Congress government in 3 years and in operation since March 2018,” Shivakumar said in a statement here.

Shivakumar, who was Energy Minister in the Siddaramaiah-led Congress government (2013-18), was instrumental in building the project in 13,000 acres of land owned by farmers.

“Our government did not acquire the land but leased it from farmers on annual rent. The state’s renewable energy model was ranked the best in the country,” said Shivakumar, who took over the reins of the party’s state unit on July 2 at the party’s office here amid the Covid-induced lockdown restrictions.

The Union Power ministry should clarify how the Rewa solar plant can be termed as the largest in Asia when the Pavagada plant is 2,000 MW and in operation since March 2018, he demanded.

Unveiling the power plant digitally from New Delhi, Modi said Madhya Pradesh would be the centre of solar energy, as similar projects were in progress at Neemuch, Shajapur, Chattarpur and Omkareshwar in the state.

Modi said solar power would be a major source of meeting the energy needs of an aspirational India in the 21st century.