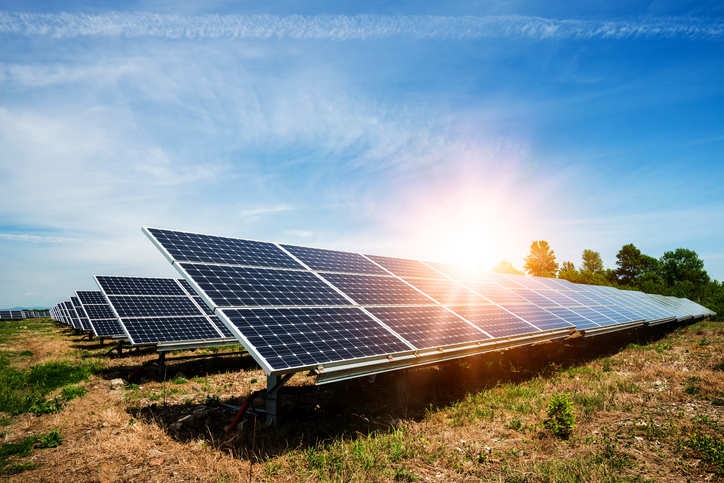 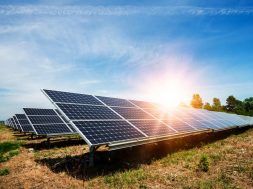 According to the report titled ‘Power Watch: March 2020’, thermal plant load factor (PLF) declined to 52.6 per cent in March 2020 on account of the lower demand

New Delhi: Amid the COVID-19 lockdown, renewable power generation remained unaffected due to their ‘must-run’ status while electricity from thermal sources were impacted most due to a decline in power demand in March and April 2020, according to a recent report by Indian Ratings.

It added that with the decrease in demand, electricity generation — excluding renewables — also decreased 8.8 per cent year-on-year (y-o-y) to 97.7 billion units (BU) in March 2020 with thermal generation declining 11.1 per cent y-o-y.

According to the report titled ‘Power Watch: March 2020’, thermal plant load factor (PLF) declined to 52.6 per cent in March 2020 on account of the lower demand.

“Thermal PLFs were impacted most due to the decline in the power demand in March and April 2020, given the ‘must-run’ status of nuclear, hydro and renewables. Thermal PLFs are expected to remain low, on account of the extension of lockdown,” the report said.

The Ratings agency said that in March 2020, the all-India energy demand decreased 8.9 per cent y-o-y to 98.8 BU while energy supply decreased 9.2 per cent y-o-y, resulting in the energy deficit remaining at 0.4 per cent.

“Despite a reduction in power demand in March 2020, the energy demand for financial year 2019-20 was higher by 1.2 per cent y-o-y. The power demand declined for March and April 2020, amid the COVID-19 led lockdown after the demand had seen signs of improvement over November 2019-February 2020,” the report said.

It added that recovery remains uncertain due to the uncertainty around any relaxation of the timelines of the lockdown period amid rising cases and its impact on economic growth.