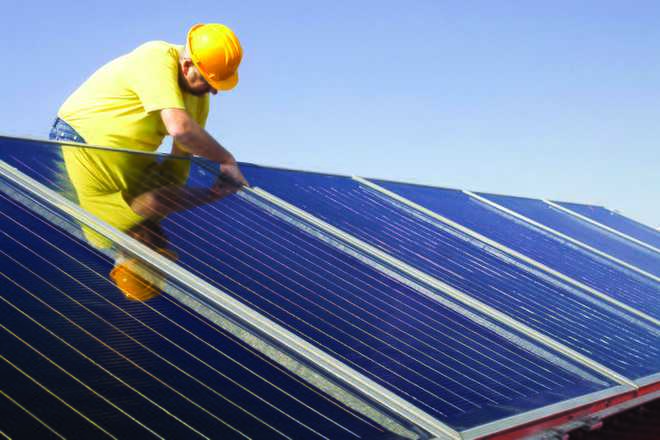 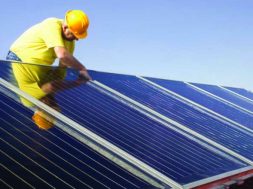 CHANDIGARH: Chandigarh Renewable Energy and Science & Technology Promotion Society (CREST) has come up with a plan to promote solar energy and transfer its benefit to all the stakeholders. According to director CREST, Debendra Dalai, the residents will be given the option to permit Renewable Energy Service Company Model (RESCO) companies to install the Solar Photo Voltaic (SPV) power plant on their rooftops and, in lieu of this, the residents will be charged much lesser tariff for the solar-produced electricity in the tariff bills as compared to the normal tariffs. In a period of a maximum of 25 years, the house owner will be given the power plant.

Dalai said that nowhere this model, named as RESCO has been conceived implemented. Government of India appreciated when it was tabled before the senior officials in a meeting held in New Delhi recently.

Dalai told TOI, “Under the RESCO model, the house owner allows the third party to install the solar system from the funds of the third party. This third party supply the generated power to the house owner on the mutually agreed rate which is lower than the DISCOM tariff. Both of them will sign the power purchase agreement on the agreed tariff for a period of maximum up to 25 years. The subsidy against the project will be released to the RESCO company by the government so that it can provide the lowest tariff to the house owner.”

He said that SPV power plant would be installed under Net Metering Mode where the surplus or net power should be exported to the DISCOM which would release the payment as per Joint Electricity Regulatory Commission regulations to the RESCO company. The copy of PPA will be given to the DISCOM beforehand for the record. After the completion of a period of mutual agreement, the company will transfer the SPV power plant to the house owner without any extra charges just like the concept of Built Own Operate and Transfer popularly known as BOOT. The company will also maintain the solar system until the agreement period.

“As the power tariff keeps rising, the house owner is likely to benefit from the low tariff in the long run. He/she does not require to invest anything under the model but need to just permit the use of his/her roof for installation of SPV power plant. After a period of maximum of 25 years, which can be reduced as we are still laying down the guidelines, he/she will own the solar system free of cost and use it thereafter,” said Dalai, adding, the companies who will refuse to part with the SPV power plant would be asked to extend the subsidy for longer period. He said that slabs would be created for tariff and handing over the gadget to the house owners reduction for a specific period soon. “