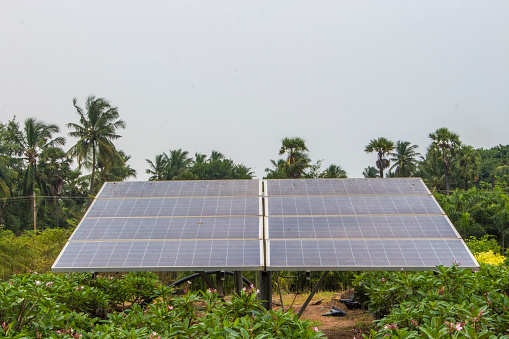 Maharashtra: Over 300 schools will run on solar power, become self-reliant 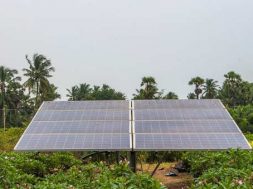 Maharashtra: Over 300 schools will run on solar power, become self-reliant

Schools will get anywhere between 1KV to 1.5KV solar panels installed which will generate power in the off-grid system (not rooftop solar).

Nagpur: Over 300 zilla parishad schools in Nagpur will run on solar power before Diwali making them completely self reliant when it comes powering up their classrooms.

Schools will get anywhere between 1KV to 1.5KV solar panels installed which will generate power in the off-grid system (not rooftop solar).

Chintaman Wanjari, district education officer, said, “Tender for this project has already been awarded and within a couple of months the entire project will be completed.”

TOI was the first to report about this solar power plan for ZP schools in May last year. Under the ‘Integrated Digital Classroom’ (IDC) project, ZP schools will get solar power and digital classrooms in a bid to take the quality of education a step further. While many NGOs have helped ZP install digital classroom system, the problem was always of electricity.

Due to unpaid power bills, as many as 200 ZP schools were disconnected from the grid by the electricity department in 2018. The unpaid bills were a result of rising power demand because of digital classrooms, computers etc whereas the provision for electricity funds remained unchanged. The gap kept on increasing over the years due to which meter connections were severed ultimately in 2018. After stopgap payments, the power supply was resumed, say education officials. To resolve the issue permanently, power minister Chandrashekhar Bawankule (who is also Nagpur’s guardian minister) along with district collectorate and ZP firmed up plans to make schools ‘power independent’.

The crucial problem of funds was solved with authorities agreeing to dip into the District Mineral Fund (DMF), which is under the district collectorate. The DMF is annually replenished by royalties from mining operations in the region. Royalty rates vary with government getting 30% from major minerals like coal and manganese and 10% for minor minerals.