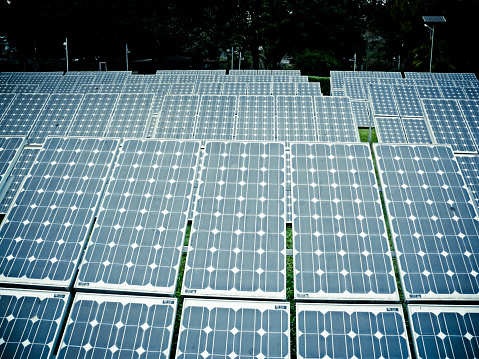 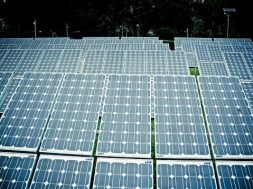 PULA, Croatia: Croatia should see a big boost in renewable energy output in the next three decades, with solar power the immediate focus, an expert shaping the new national energy strategy said on Thursday.

“The goal is to lift the share of the renewable sources in energy production to 90 percent by 2050. It would include solar power, wind power, hydro power and geothermal energy,” said Goran Granic, head of a local energy think-tank tasked with preparing guidelines for Croatia’s future energy development.

The government is expected to approve the new strategy, spanning until 2050, later this quarter.

Investment in new production capacities has been relatively low since the country became independent in 1991.

According to European Union data, in 2017 Croatia produced nearly 30 percent of energy needs from renewable sources, mostly in hydro-power plants.

“In the previous decade most investments went to wind farms, but now I expect a strong investment wave in solar power production in Croatia amid falling technology prices,” Granic said at the sidelines of an energy conference in the northern Adriatic city of Pula.

He said future funding of renewable energy in Croatia would not, unlike in past years, need any state incentives, with the possible exception of geothermal sources where investment is initially expensive.