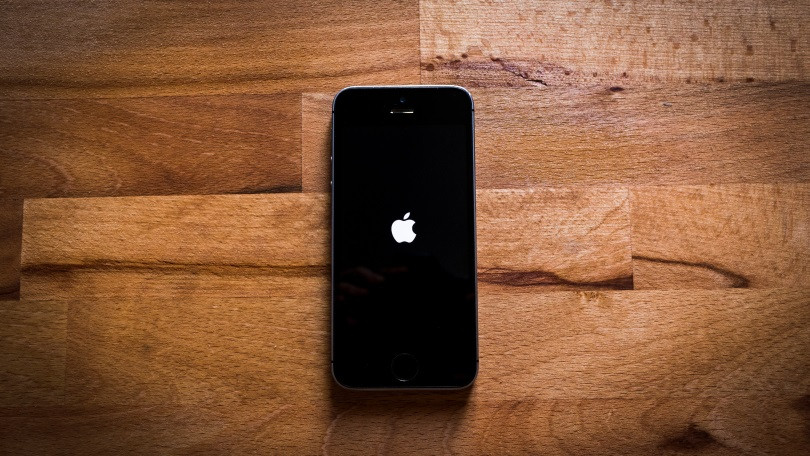 Apple Convinces Foxconn and TSMC to Use Clean Energy 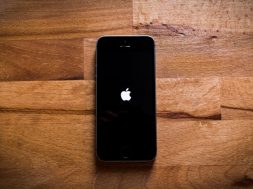 Apple Convinces Foxconn and TSMC to Use Clean Energy

When you have the clout of Apple, it’s hard for suppliers to say no if your best customer demands a switch to renewable energy sources. Did the iPhone just get greener?

Apple, just like all of the other big tech giants, is on a quest to “go green” and achieve 100 percent renewable energy as quickly as possible. However, in order to truly achieve that Apple needs to convince its suppliers to go green, too.

While Apple may look very green, the manufacturing that is required to produce its products is not, with “manufacturing makes up 74 percent of Apple’s carbon footprint.” Progress is being made, though, thanks to the clout Apple has with its suppliers and its commitment to put pressure on them using the company’s Supplier Clean Energy Program. As Reuters reports, Apple claims to have doubled the number of its suppliers signing up to use clean energy. The total now sits at 44.

The most important part of this announcement is two of the companies who have just signed up. One of those is Hon Hai precision Industry Co Ltd, which is the parent company of Foxconn. The other is Taiwan Semiconductor Manufacturing Co Ltd (TSMC), which manufactures the A-series chips used in Apple’s mobile devices. With just those two companies switching to clean energy, the iPhone becomes a much greener product.

On the face of it, Apple’s announcement is good news for the environment (and the company’s PR department), but the question remains as to how Foxconn and TSMC will go green. It’s up to them to source renewable energy for their operations, and it’s unclear where and when that will happen.

Apple defines clean energy as coming from wind, solar, bio-gas, and low-impact hydroelectric sources, but when those aren’t realistic for a company then “power-purchase agreements” can be signed instead. That way they are at least funding renewable energy sources even if they aren’t being used directly.

As far back as 2013, Apple was hitting clean energy targets with data centers operating purely on renewable energy first. Then in 2017 Apple announced its aim to only use recycled materials, and last year the company claimed to run its entire global operation on 100% renewable energy. Now Lisa Jackson, Apple’s vice president of environment, policy and social initiatives, says the company will likely exceed its goal of hitting four gigawatts of renewable energy by 2020, it could even reach five gigawatts.