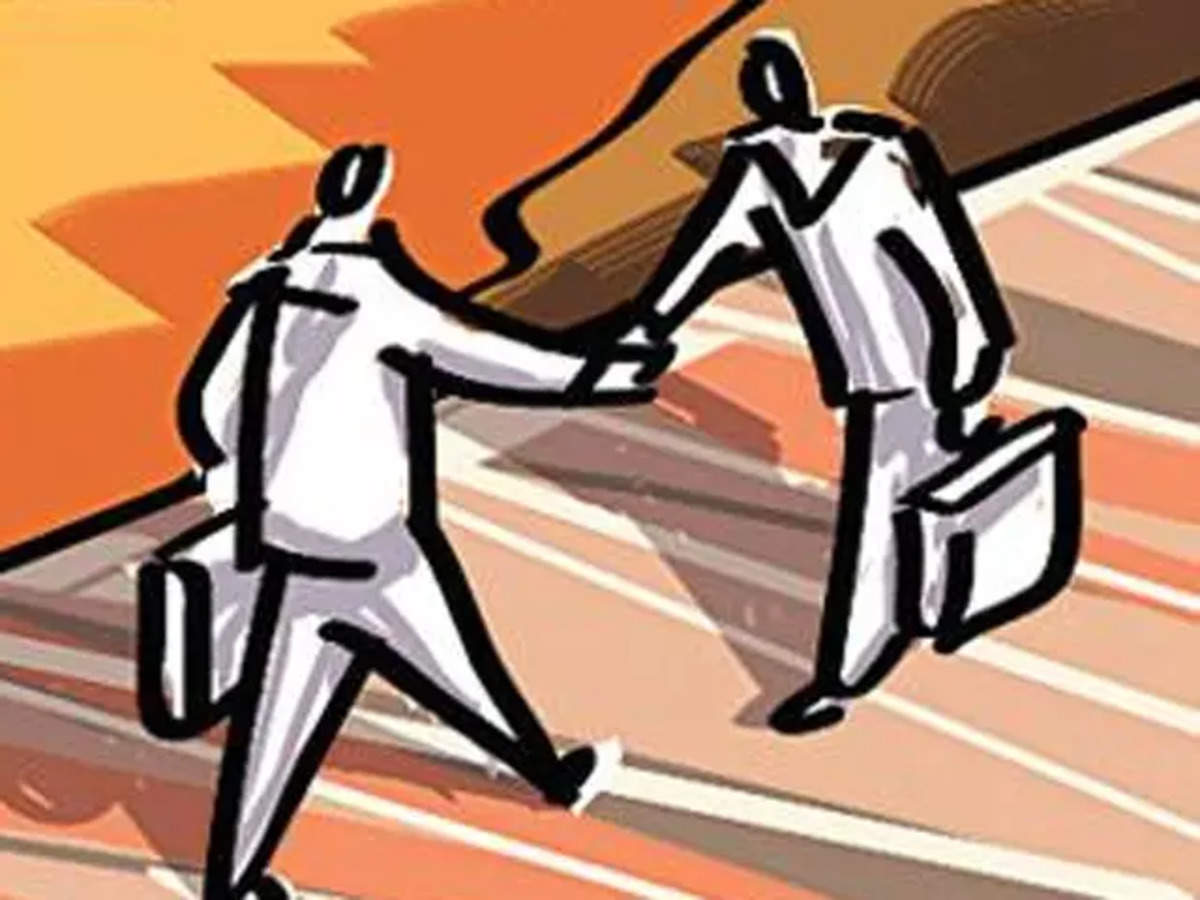 Nicosia : An undersea cable linking the electricity grids of Cyprus and Egypt could be key to helping both countries transition to a green economy and meet their commitments on battling climate change, the Cypriot energy minister said Saturday.

“Fortifying our electricity grids and allowing the further integration of renewables in our respective energy mix, enhancing the security of our energy supply and enabling us to become exporters of energy, are but a few of the tangible benefits,” Pilides said.

The agreement aims to expedite permit approvals, feasibility studies and construction as well as to better coordinate the two countries’ electricity regulators and transmission system operators. A working group of experts from both countries will monitor the progress of the plan.

Cyprus and Egypt have forged closer ties in recent years following the discovery of natural gas deposits in waters between the east Mediterranean neighbours.

The two countries are also working on plans to convey gas discovered in Cypriot and Israeli waters to Egyptian processing plans, where it would be liquefied and exported by ship to European and Asian markets.

Earlier this year, Israel, Cyprus and Greece signed an agreement to speed up technical work on linking the three countries’ power grids with a 2,000 megawatt undersea electricity cable. The project’s first phase is expected to be operational by 2025.