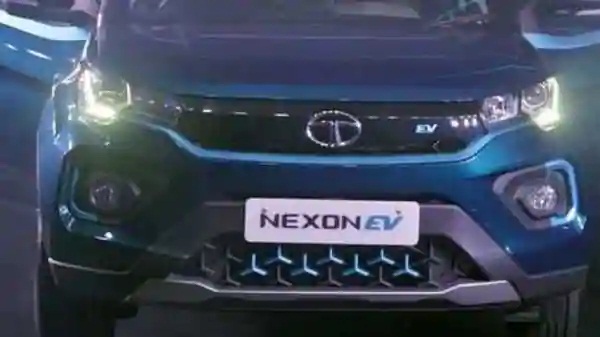 The state government of Delhi has temporarily suspended incentives offered on Tata Motors’ electric sport utility vehicle, Nexon, on alleged charges by a customer that the vehicle does not have the capacity to cover as many kilometers claimed by the company in a single charge.

The Arvind Kejriwal led government has also set up a four-member committee to look into the allegations made by the customer in the national capital.

According to a statement issued by the Department of Transport, Rajesh Kumar, who purchased the car on December 3, 2020, registered a complaint saying the Nexon EV had a certified range of 312 kilometres but could run more than 200 kilometres in on-road conditions in a single charge.

“Pending the report of the said committee and the final decision in the matter, given the aforesaid view; coupled with the need to avoid/ prevent any further adverse fallout on the EV Policy itself and its salient and fundamental objectives, as well as in the public interest, it is necessary/ imperative to suspend the listing of the subject EV i.e. Tata Nexon EV as an eligible EV from the list of eligible models for availing subsidy under the Delhi EV Policy,” the statement noted.

It further states that the Nexon EV will not be eligible for subsidy under the EV policy till the committee gives a report and decision is taken accordingly.

In 2020, the Delhi government introduced a new policy to promote usage of electric vehicles to curb vehicular pollution in the national capital. As part of the policy the state government will provide a subsidy of ₹10000 per kilowatt of the lithium-ion battery of an electric four-wheeler, capped at ₹1.5lakh, for the first 1000 owners of electric passenger vehicles. The state government has also decided to wave off the road tax and registration fees for such zero-emission vehicles.

A spokesperson of Tata Motors, in a statement, called the order of Delhi Transport Commission unfortunate and the company will engage constructively to protect the interests of its customers.

“The range at single full charge (312 km) for the Nexon EV is basis the certification received from the Automotive Research Association of India (ARAI), which is the official body that independently tests all mass produced vehicles under standard/defined test conditions before they can be offered to customers. As with conventional vehicles (with IC engines), the actual range achieved in EVs is dependent on AC usage, individual driving style and the actual conditions in which the vehicle is driven,” the spokesperson added.

“The range achievement is also a function of familiarity with the new technology, and customers report improvements upwards of 10% within 4-6 weeks of familiarity.”

Tata Motors sold more than 2500 units of the Nexon electric vehicle in 2020 and topped the sales charts in the electric segment. 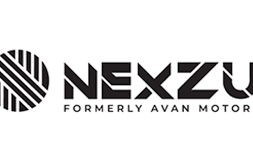