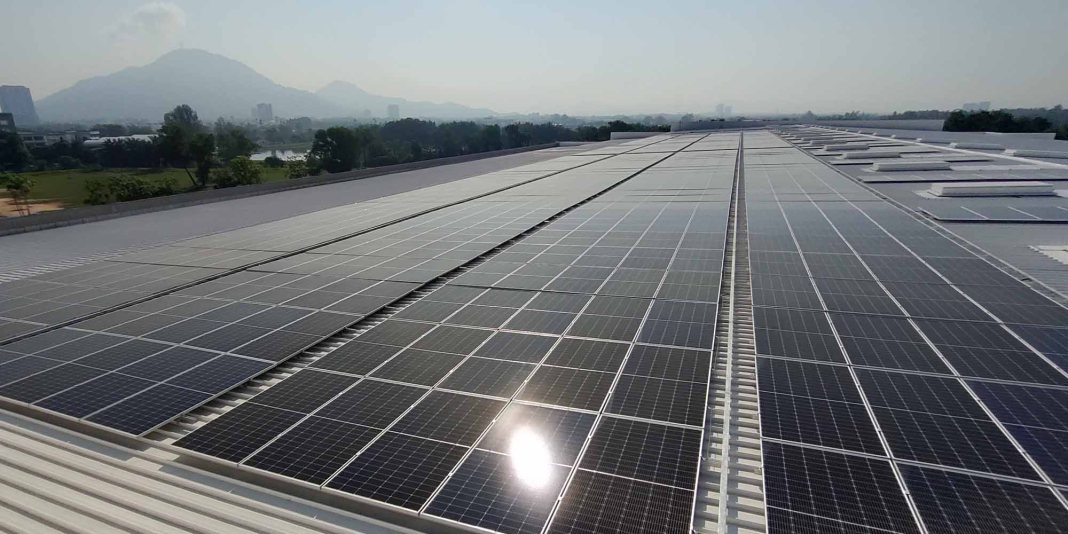 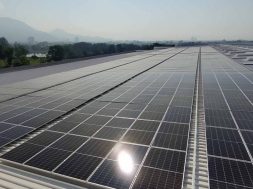 Dell Technologies has taken a big step in green energy production by announcing the completion of its largest on-site solar panels in Malaysia.

The effort is also the company’s first attempt and success in the SEA region capable of generating 700 kWp through the installed 1,590 panels. Calculating it by annual numbers and you’ll get a near 1,000 MWh of renewable electricity produced.

Designed to take charge of its own 24-hour facilities, the panels are responsible for more than 25% of the power consumed during production which Dell Technologies have aimed to reduce the facility’s annual greenhouse gas emissions by about 650 metric tonnes. 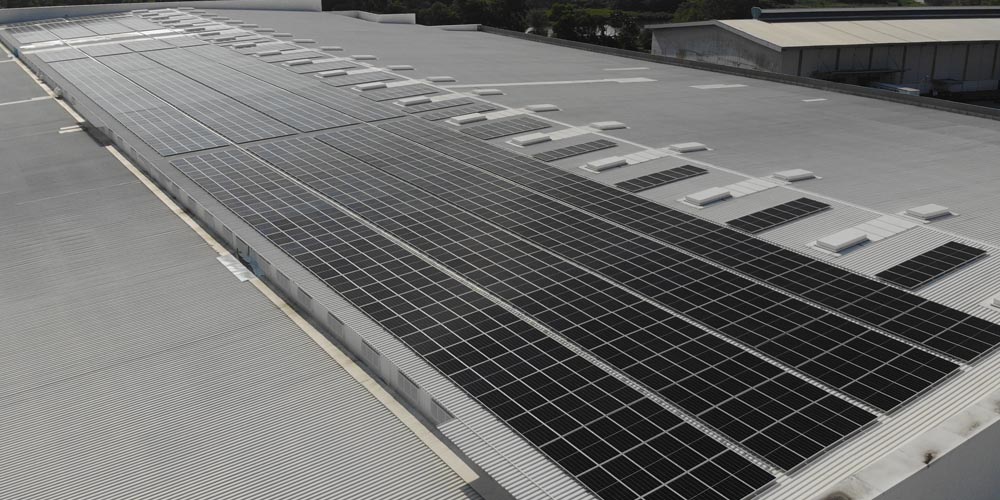 Being part of the Progress Made Real initiative, the company is targeting a 70% renewable energy source in 2030 and 100% by 2040 with 0% greenhouse gas emissions by 2050. While that’s still a long way to go, huge success is nevertheless built by every little step made during the journey. 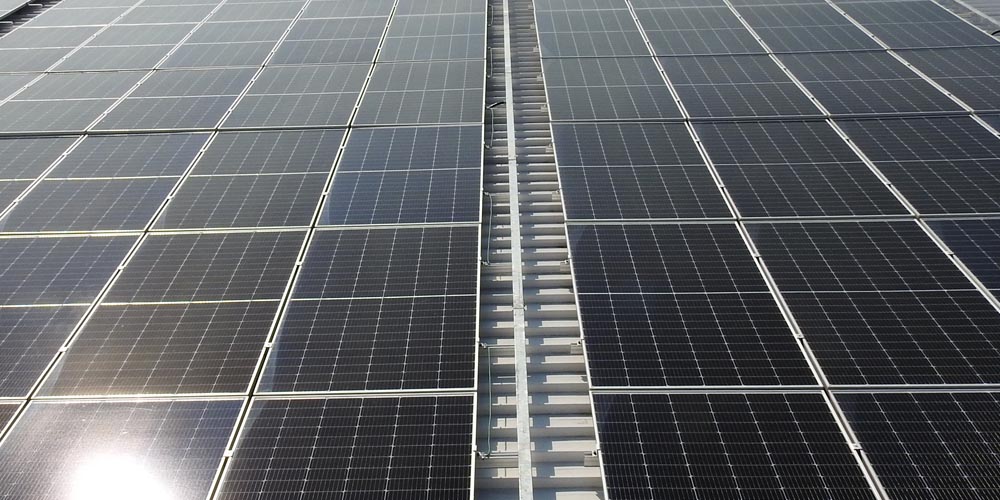 Kudos to Dell Technologies to address power concerns especially in this day and age.