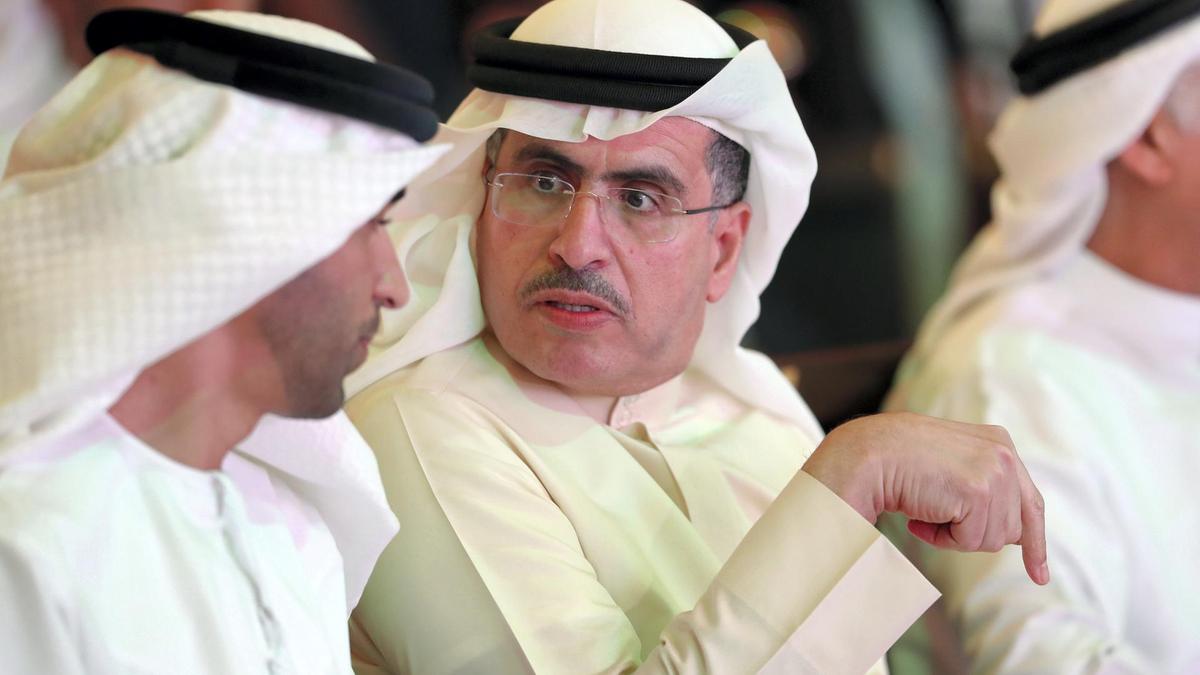 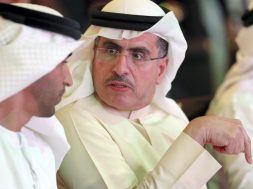 Dubai utility is investing Dh86bn in renewables over the next five years, with 45% of it coming from the private sector

The Dubai Electricity and Water Authority issued a tender for the fifth phase of the Mohammed bin Rashid Al Maktoum Solar Park on Wednesday as it looks to increase renewable energy capacity.

The utility is building the world’s largest solar energy park in the Dubai desert amid plans to reduce the emirate’s reliance on natural gas as the main source of energy for electricity.

The project would take two years to complete and would be based on photovoltaic technology, he said.

The Mohammed bin Rashid Solar Park, which will generate 5,000 megawatts of electricity by 2030, aims to attract Dh50 billion in investment.

The project is currently in its fourth phase, for which consortium partners Acwa Power and China’s Silk Road Fund closed a Dh16.2bn financing deal this March.

Last month, the utility awarded a Dh1.43bn contract for the construction of the region’s first hydroelectric power plant in Hatta, which will generate 250MW of hydro-electric power.

The project, part of the Comprehensive Development Plan for Hatta, is the first of its kind in the Arabian Peninsula.

It is expected to operate for up to 80 years and is scheduled to be commissioned by February 2024. French power group EDF was appointed as consultant.

“You have to dig a tunnel in the mountain, it’s about approximately 1km maybe,” he said.

The utility, which currently operates 200 electric vehicle-charging stations, is also planning to roll out equipment capable of powering heavier vehicles.

“There are some challenges. We don’t have, for example, [many] heavy vehicles as the market is not there, so we need to activate the market,” said Mr Al Tayer.

Dewa is investing Dh86bn in renewables over the next five years, with 45 per cent of it coming from the private sector.

The emirate aims to generate 25 per cent of its energy requirements from renewable sources by 2030 and 75 per cent by 2050 as part of its clean energy drive.