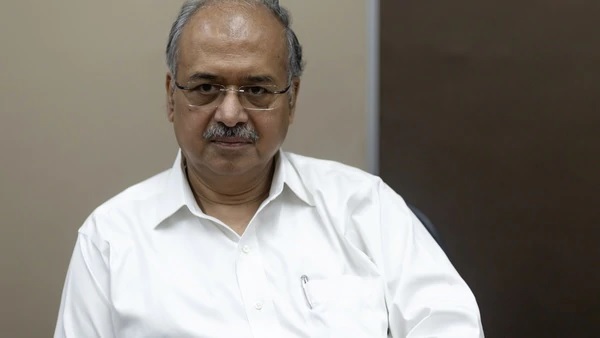 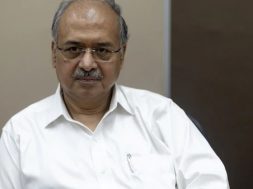 “If I look at outcome then clearly that investment hasn’t had a great outcome,” Shanghvi said in an interview in Mumbai, adding that Suzlon has to solve its own challenges. Shanghvi, founder and managing director of India’s largest drugmaker Sun Pharmaceutical Industries Ltd., said policy hurdles were responsible for lower demand for Suzlon’s wind turbines and the resultant cash squeeze.

Shanghvi proved a white knight for Suzlon in 2015 when he bought 23% stake for ₹1,800 crore ($258 million) to help the turbine maker return to profitability after it became India’s largest convertible-bond defaulter in 2012. Suzlon still hasn’t exited India’s debt-restructuring program, missing deadlines since 2017.

Shanghvi said his investment was based on the assessment that within the renewable-energy sector Suzlon had “the product and the future pipeline, which will allow them to grow.”

Over the past two years, India’s shift to auctions for building wind projects from an earlier fixed-tariff program increased competition among suppliers, diluting Suzlon’s market share and putting pressure on its profit margin. The company is losing ground to competitors such as Vestas Wind Systems A/S and Senvion SA, according to Bloomberg NEF.

Ratings assessor Care Ratings Ltd. cut the long-term bank facilities of Suzlon to default from BB in April after it was unable to meet a repayment obligation to its lenders. The company has $172 million in foreign-currency, convertible bonds due in July. .

The company’s market value plunged to ₹3,300 crore on Wednesday from a high of ₹10,900 crore, a few weeks after Shanghvi announced the investment.

0
0   0
previous Getting over the renewables delusion
next Dilip Shanghvi hasn't given up on Suzlon yet, says he will keep the stake