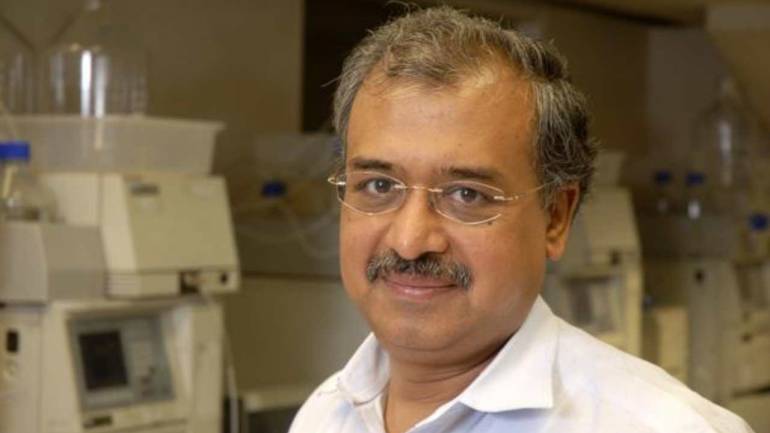 Dilip Shanghvi hasn’t given up on Suzlon yet, says he will keep the stake 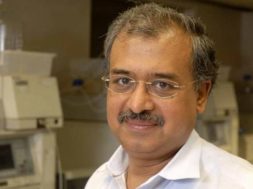 Dilip Shanghvi hasn’t given up on Suzlon yet, says he will keep the stake

In 2015, Shanghvi bought 23 percent stake in Suzlon for Rs 18 billion, helping the company to return to profitability after it became India’s largest convertible-bond defaulter in 2012.

Despite witnessing degrading financial health year after year, Indian billionaire Dilip Shanghvi is not yet ready to give up on renewable-energy major Suzlon Energy.

In an interview with Bloomberg, Shanghvi expressed intentions to stay invested in the unprofitable wind-turbine maker, adding that policy hurdles were responsible for lower demand for Suzlon’s wind turbines and the resultant cash squeeze.

“If I look at outcome then clearly that investment hasn’t had a great outcome,” said the founder of India’s largest drugmaker Sun Pharma.

In 2015, Shanghvi bought 23 percent stake in Suzlon for Rs 18 billion (Rs 1,800 crore), helping the company to return to profitability after it became India’s largest convertible-bond defaulter in 2012.

The 63-year-old businessman opined that his investment in Suzlon, four years ago, was based on the assessment that within the renewable-energy sector the company had “the product and the future pipeline, which will allow them to grow.”

However, in the last couple of years, India has shifted from fixed-tariff program to auctions for wind projects, thereby increasing competition among suppliers.

This, in turn, has significantly impacted the business of Suzlon as its market share and profit margins went tumbling. Competition from companies such as Vestas Wind Systems A/S and Senvion SA has added to the woes of the turbine maker.

In April, rating agency Care Rating had cut the long-term bank facilities of the company to default from BB after Suzlon failed to meet a repayment obligation to its lenders.

Moreover, it has $172 million in foreign-currency convertible bonds due in July.

Suzlon’s market value peaked at Rs 10,900 crore, a few weeks after Shanghvi announced his investment. However, the value has plunged over Rs 7,600 crore since then to Rs 3,300 crore, as on May 8.