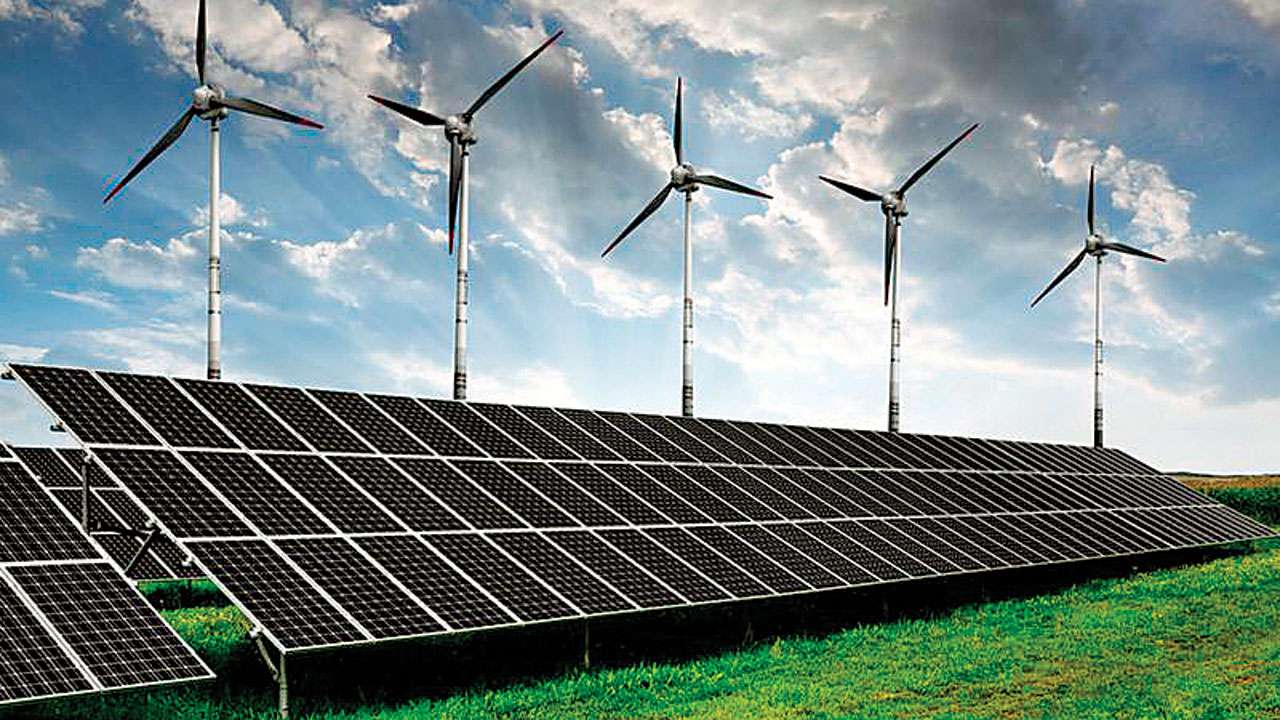 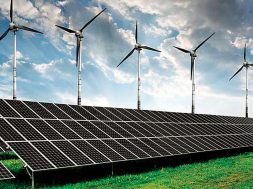 Rajasthan’s Congress-led government is impressed by PM Narendra Modi’s home state Gujarat’s frog leap in the renewable energy sector. The neighbouring state has, therefore, sought help from Gujarat government for guidance in renewable energy development and delegation from Rajasthan is likely to visit Gujarat next week.

High-level sources from Gujarat government informed, “Rajasthan government is keen to develop renewable energy to decrease their dependency over conventional sources of energy. This would again help them overcome the power crunch in the state. The delegation of the energy department of Rajasthan is likely to visit Gujarat next week.”

“The Rajasthan state government is especially impressed with Gujarat government’s initiatives like solar power policy and hybrid power policy that gives a boost to solar and wind power. Rajasthan also has the capacity to generate solar and wind power in desert areas. They are also keen to study the model of solar power generation scheme for farmers and individuals,” the sources added.

DNA approached the energy minister Saurabh Patel for more information on development but he denied to divulge information. “I cannot make any comment on this as I am not aware of this issue so far,” Patel said.

The Gujarat government has presented its claim recently that they would increase their capacity of renewable power generation to 45,000 MW in the next ten years through solar-wind hybrid energy parks. Whereas the government has also decided to establish new parks at different places and the total solar power generation capacity in the state will be taken up to 15,000 MW in next three years with an average of 5,000 MW capacity increased annually.

Recently, in the Vibrant Gujarat Summit, the government signed MOUs of worth Rs. 1 lakh crore in the renewable energy sector. Solar Energy Corporation of India (SECI), Gujarat Power Company, Adani, Torrent and Suzlon are the major players who signed the MOUs with the government. Total 548 MOUs were signed in the energy sector proposing more than 72,000 employment generation in the state.

The sources further added, “Rajasthan is also interested in inviting private investors in the energy sector there. They also wish to understand the model of attracting investments through Vibrant Gujarat Summit that they can implement in Rajasthan.”