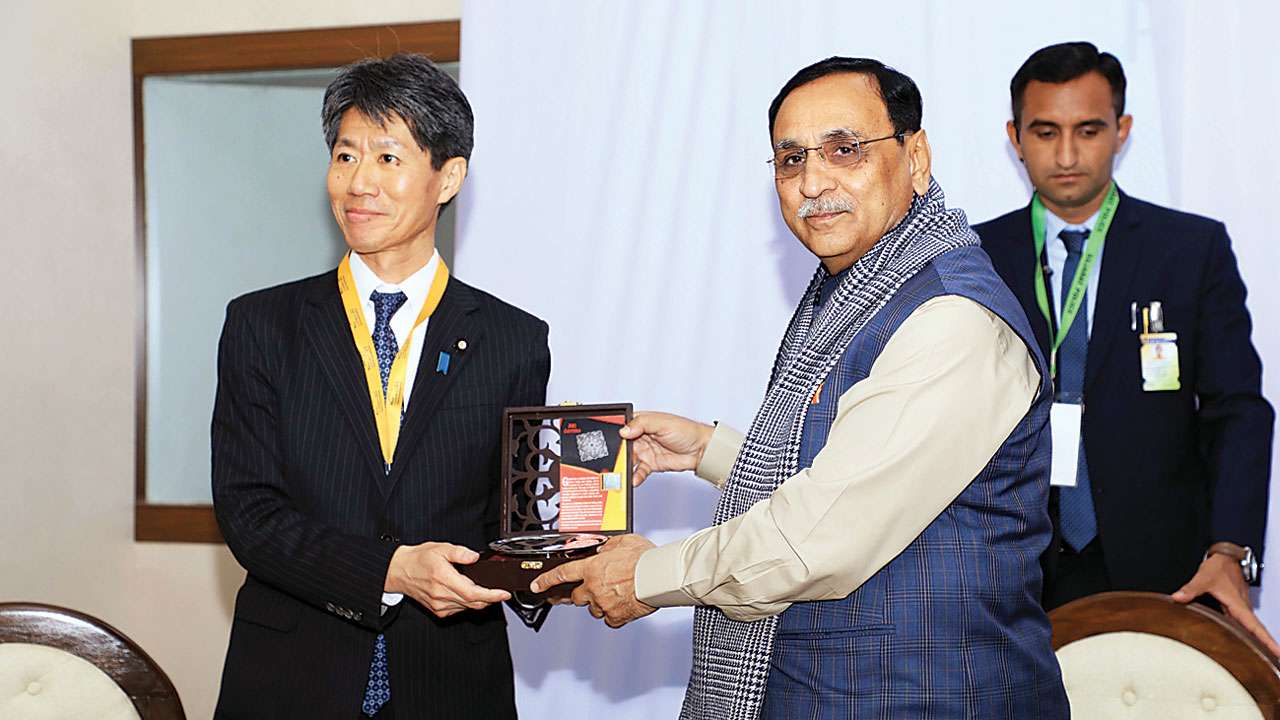 33,500 MoUs to be signed at Vibrant Gujarat Summit 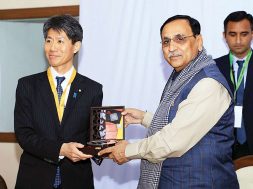 33,500 MoUs to be signed at Vibrant Gujarat Summit

The ninth edition of the Vibrant Gujarat Summit (VGS) is all set to witness a record-breaking number of Memorandums of Understanding (MoU) or investment intentions to be inked during the three-day event. Sources in the government informed that there are almost 33,500 proposals for the signing of MoUs anticipated this time during VGS. The investment expected through these MoUs could be around Rs 27 lakh crore.

Prime Minister Narendra Modi will inaugurate the event on Friday morning at Mahatma Mandir in the presence of over 10,000 people including political and business leaders. The Gujarat government, however, has kept information related to the MoUs as very secret.

Sources in the Gujarat government said, “There are 32,000 proposals already received till the eve of the inaugural ceremony of VGS. We hope that around 1,500 more proposals will come even after that as we will keep accepting those till the last day of the event.”

“The front runner sector will be MSME as usual as our focus is to develop trade and export from India to foreign nations. So far, the figure of MoUs has touched 20,000 in the sector. Infrastructure and renewable energy sectors also will be great components as proposals from both sectors have also been received,” a senior official in the government said.

The government has this time segregated the proposals of MoUs into three different categories — big-ticket proposals, MSMEs and start-ups. The big-ticket proposals have been further classified into categories such as MoUs involving a large number of investments and units having a capacity of great employment generation, added the official.

“The event was initially was held as an investment summit and now, has transformed into a platform to push trade and export. That is the reason why the government will not reveal the number of MoUs but it could be around Rs 27 lakh crore or more,” an official from the industries department said, on condition of anonymity.

The Gujarat government had invited proposals in three different categories — investment intentions, the intention for strategic partnership and start-ups.

32,000 proposals already received till the eve of the inaugural ceremony of VGS