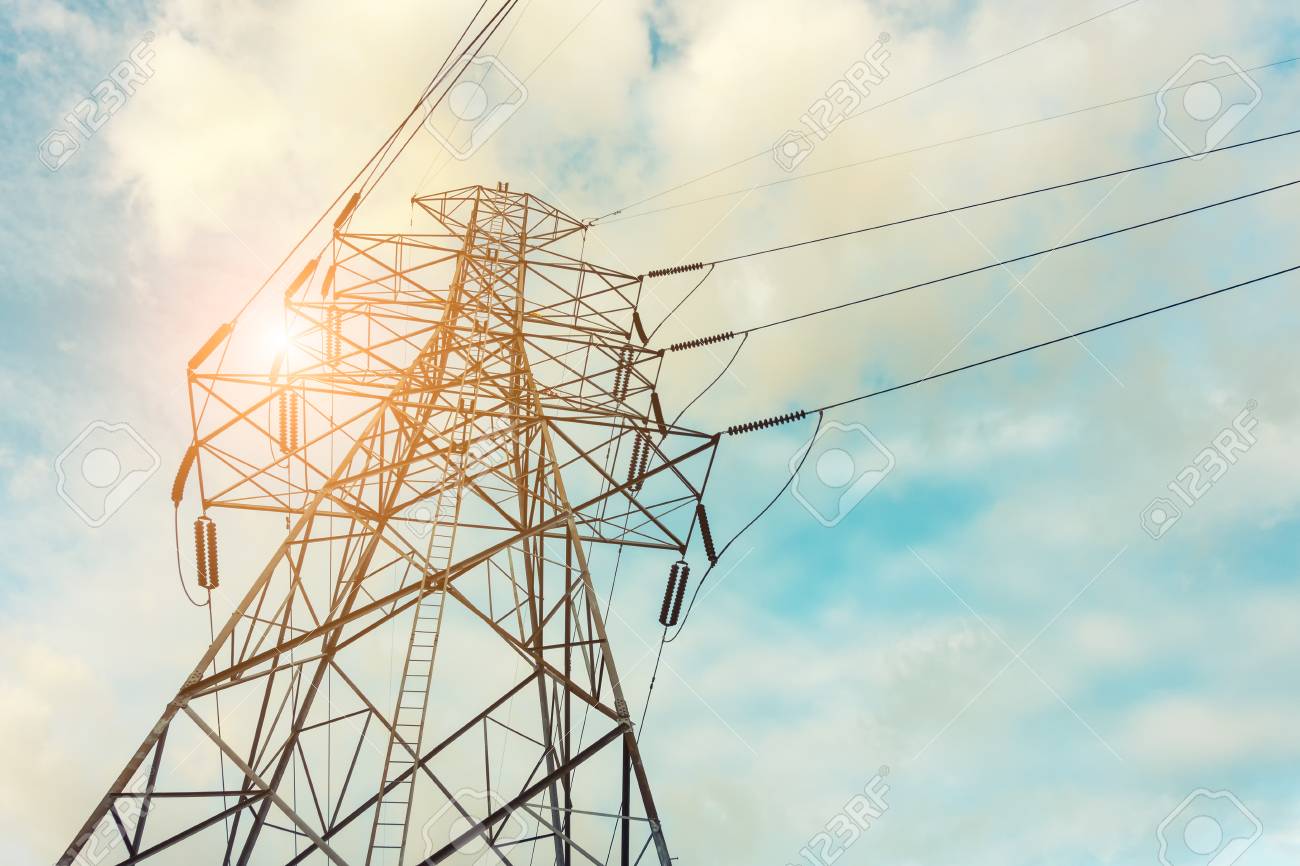 Reduction in AT&C losses improves finances of utilities (discoms), enabling them to better maintain the system and buy power as per requirement and benefit the consumers, a power ministry statement said

Aggregate technical and commercial (AT&C) losses of power distribution utilities declined to 17 per cent in 2021-22 from 22 per cent in the previous year.

Reduction in AT&C losses improves finances of utilities (discoms), enabling them to better maintain the system and buy power as per requirement and benefit the consumers, a power ministry statement said.

Ministry of Power has taken a number of measures to improve the performance of utilities, the statement said.

Preliminary analysis of data for 2021-22 of 56 discoms contributing to more than 96 per cent of input energy, indicates that AT&C losses have declined significantly to 17 per cent in FY2022 from 22 per cent in FY2021, it stated.

The reduction in AT&C losses has resulted in narrowing the gap between Average Cost of Supply (ACS) and Average Realizable Revenue (ARR).

The government has taken various measures to improve the performance of utilities.

On September 4, 2021, the ministry revised the prudential norms of PFC (Power Finance Corporation) and REC Ltd, to provide that loss making discoms will not be able to avail financing from the two companies until they draw up an action plan for reducing the losses within a specific timeframe and get their state governments’ commitment to it.

The ministry also decided that any future assistance under any scheme for strengthening the distribution system by discoms will be available to a loss-making discom only if it undertakes to bring its AT&C losses / ACS-ARR gap down to specified levels within a specific timeframe.

The Revamped Distribution Sector Scheme (RDSS) lays down that funding under the scheme will be available only if the discom commits to an agreed loss reduction trajectory.

Besides, the ministry has worked with distribution companies to provide the necessary finances under RDSS for undertaking the loss reduction measures.