Home India Discoms to get loans at cheaper rate to pay dues to Gencos: Minister 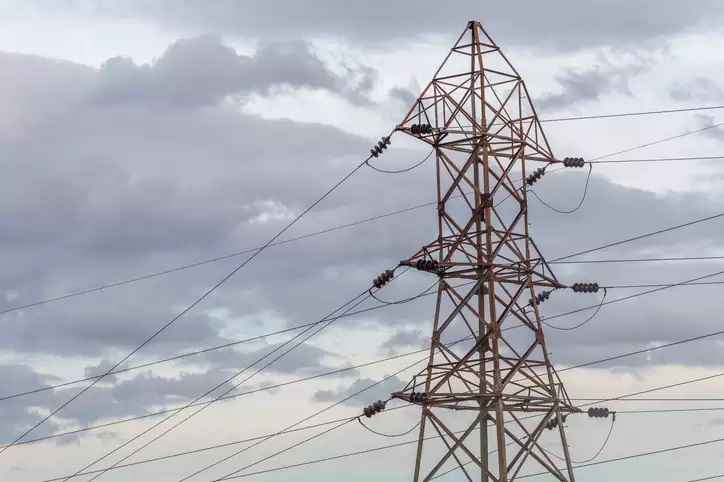 Discoms to get loans at cheaper rate to pay dues to Gencos: Minister 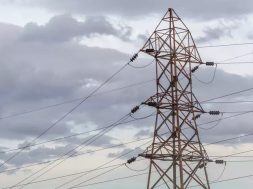 Discoms to get loans at cheaper rate to pay dues to Gencos: Minister

“PFC and REC provide loan to distribution and generation sector with a spread of 2.5 to 3 per cent. Under the present scheme, they have agreed to take lower 1.5 per cent spread that will lower the interest rate,” he said

New Delhi: Financially stressed discoms will be offered loans at cheaper rates of 8.5 to 9 per cent for a 10-year period by state-owned power sector financing companies PFC and REC for clearing their dues towards power generation companies, Power and Renewable Energy Minister R.K. Singh said on Thursday.

The loans will be offered to discoms under the Rs 90,000 crore liquidity injection plan announced by Finance Minister Nirmala Sitharaman on Wednesday help these entities clear their dues towards power generating companies and reinvigorate the sector hit hard by Covid-19 outbreak and the subsequent lockdown.

Singh said that the liquidity injection plan would help discoms in a big way as it would provide them credit at cheaper rates for a 10 year period with a two year moratorium on payments. Discoms would save between 3-9 per cent on interest payments under this liquidity window as late payment surcharge on delayed payment to gencos normally works out to 12-18 per cent.

“PFC and REC provide loan to distribution and generation sector with a spread of 2.5 to 3 per cent. Under the present scheme, they have agreed to take lower 1.5 per cent spread that will lower the interest rate,” he said.

Singh added that as part of the plan to invigorate the sector, discoms have also been allowed to defer payment of fixed charges to gencos for non-drawing of power contracted under PPAs (power purchase agreement) during the lockdown period. This payment, that normally accounts for a charge of Rs 1.25-1.50 per unit, can be paid post lockdown in three instalment by the discoms. The gencos will not charge any interest or carrying charge on this late payment.

Announcing the liquidity window for discoms, Sitharaman had said on Wednesday that it was essential as discoms revenue have plummeted and they are in the midst of unprecedented cash flow problem accentuated by demand reduction during the current lockdown.

Under the plan unveiled by the FM, power sector financiers PFC and REC will infuse liquidity of Rs 90,000 crore to discoms against receivables. Loans will be extended against state guarantees for exclusive purpose of discharging liabilities of discoms to gencos.

Discoms dues towards gencos have risen to Rs 94,000 crore and this was making operations unsustainable as unpaid power producers were looking to stop power supplies to states.

As with earlier power sector reform initiatives, the loans will be given to discoms against specific activities and reforms: digital payments facility by discoms for consumers, liquidation of outstanding dues of state governments, and plans to reduce financial and operational losses.

To make the exercise beneficial even to power consumers, it has been decided that Central public sector generation companies shall give rebate to discoms on clearance of their dues, which shall be passed on to the final consumers (industries) by way of rebate of power tariff.

The Covid-19 outbreak and subsequent lockdown has squeezed power demand sharply in months of March and April and the fall has been such sharp that demand for full year 2020-21 is set to report a 1 per cent decline, the first time in 36 years.

Not only this, with expectation that lockdown may continue in large parts of the country for some more time, the discoms are set to return of yesteryear’s of adding losses after losses every year making their operations unviable. Extension would also impact demand further.

According to an analysis done by rating agency Moody’s unit ICRA, expected losses at state-run electricity distribution utilities (discoms) would rise two-thirds to Rs 50,000 crore in FY21 with an addition of Rs 20,000 crore in book level losses in current year itself.

Discoms have already been reeling under low demand conditions for some time and this has impacted their revenue and ability to service payment dues to generators. Accordingly, the debt-laden discoms overdue payment to electricity generators had risen to Rs 94,000 crore now, more than 50 per cent higher compared with the same period last year.

What has added to problems of discoms is that lockdown has resulted in consumption decline from the high tariff paying industrial and commercial consumers (tariff almost twice that for households) and the likely delays in cash collections from other consumer segments.