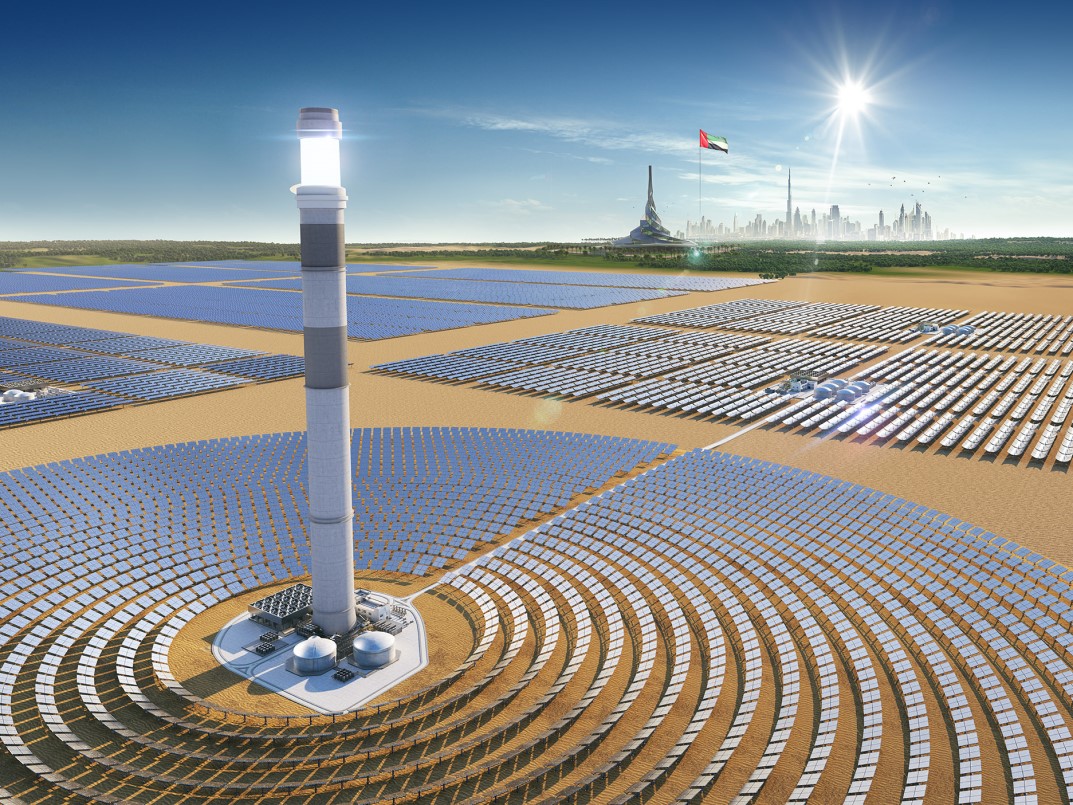 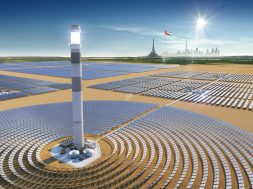 Pilot project will produce 20.5 kilograms an hour of hydrogen at 1.25MWe of peak power.

The integrated facility was developed with electrolysis, storage and re-electrification capabilities.Daylight solar power from the MBR park will enable the pilot project to produce about 20.5 kilograms an hour (kg/hr) of hydrogen at 1.25MWe of peak power.

MEED understands the system allows for buffering renewable energy production, both for fast-response applications, as well as for long-term storage.

“The plant has been built to accommodate future applications and test platforms for the different uses of hydrogen, including potential mobility and industrial uses,” said Siemens Energy, which is understood to have contributed AED25m to the project.

Hydrogen can be used for re-electrification through gas motors, gas turbines and fuel cells.

It can also be used as a feedstock for chemicals such as ammonia, synthetic fuels and green chemicals; as fuel for transportation; as a reducing agent for the steel industry; as heat for industrial processes; as gas for residential heating and cooking purposes; or as energy for export.

The operational data from the green hydrogen electrolysis will be displayed at Expo 2020.

“Dewa has already explored and developed a pilot project for green mobility using hydrogen that can be executed in the near future, in addition to a number of studies, business strategies and a potential roadmap for hydrogen usage,” Saeed Mohammed al-Tayer, Dewa managing director and CEO, said. “Dewa is building know-how, experience and capabilities to contribute in shaping the clean hydrogen future of the UAE.”

Dewa invited contractors to submit proposals for a contract to build a hydrogen plant and associated facilities at the MBR solar park in September 2018.

The project broke ground in February 2019.

The emirate has set a target for 75% of its energy to come from renewable energy sources by 2050.