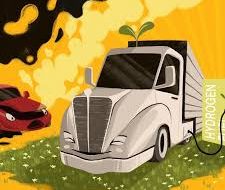 Hydrogen
Fuel cells could make up 10 per cent of China’s energy consumption by 2050, according to the projection by the China Hydrogen Alliance, an industry guild. Bernstein puts it at 11 per cent To reach that goal, China is aiming to have 1 million fuel cell vehicles on the roads by 2030, served by 1,000 […]
Read more 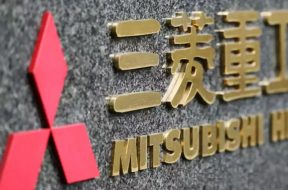 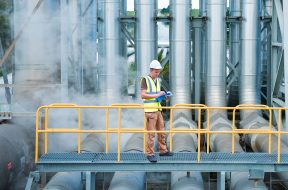 Featured
RECAI 56: The public and private sectors are focusing on green hydrogen’s potential to enable decarbonization, but it needs demand and supply-side support to scale up. In brief Green hydrogen could be a viable emissions-free alternative to fossil fuels and other forms of hydrogen, if costs fall and production efficiency is improved. Creating demand at […]
Read more

The Hype and Hope of Sahara Desert Green Hydrogen 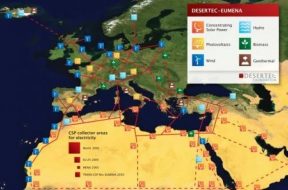 Featured
Past supergrid plans have failed. Can a transcontinental hydrogen pipeline connect the energy futures of Europe and Africa? Desert energy is back. As the European Union sets its sights on a green hydrogen boom as part of its plans to meet decarbonization pledges and rebuild economies ravaged by the COVID-19 pandemic, North Africa has emerged […]
Read more 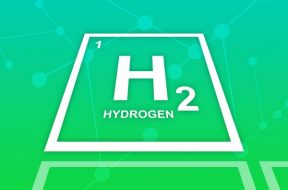 Featured
Ineos’ experience using giant electrolyzers for chlorine production could be the foundation for a low-cost green hydrogen business. It seems everyone wants to get in on the ground floor when it comes to green hydrogen. Utilities and oil majors both have a head start with their mixture of renewable power capacity, gas transmission assets and […]
Read more 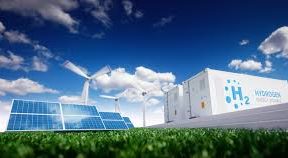 India
Hydrogen is increasingly being viewed as a preferred fuel source for transport and storage State-run Solar Energy Corp. of India (SECI) is looking to invite bids to build ‘green hydrogen’ plants, which will use renewable energy sources, two people aware of the development said. These plants will produce hydrogen gas by splitting water into hydrogen and […]
Read more

Niels-Arne Baden has a problem. The factory he’s building for Green Hydrogen Systems is too small.

Featured
Plans for the Denmark site to be one of the largest for assembling the machines that make hydrogen from electricity were finalized about a year ago. But demand for those electrolyzers is growing so fast that Baden’s now planning to double its size. “When I joined this company in 2014, there was no market,” Baden […]
Read more 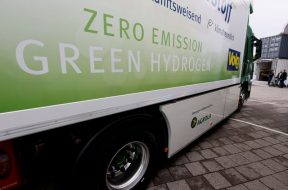 Europe & UK
OSLO: Norwegian hydrogen producer Nel NEL.OL and utility Statkraft have agreed to build a plant to deliver green hydrogen to a steelworks in northern Norway, replacing fossil fuel, the companies said on Friday. A letter of intent signed by the two firms covers the delivery of an alkaline electrolyser plant with 40-50 megawatt capacity in […]
Read more 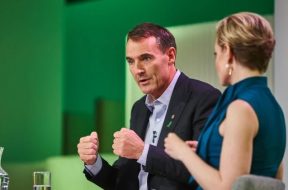 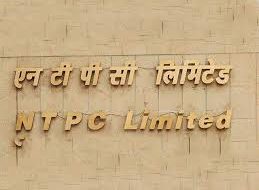 Energy Storage
NTPC has set a 32-gigawatt renewable energy capacity target by 2032 New Delhi : State-owned NTPC is looking at green hydrogen and battery storage to drive energy transition and is moving away from coal-based projects, said its Executive Director, Mohit Bhargava. NTPC has set a 32-gigawatt (GW) renewable energy (RE) capacity target by 2032, which […]
Read more