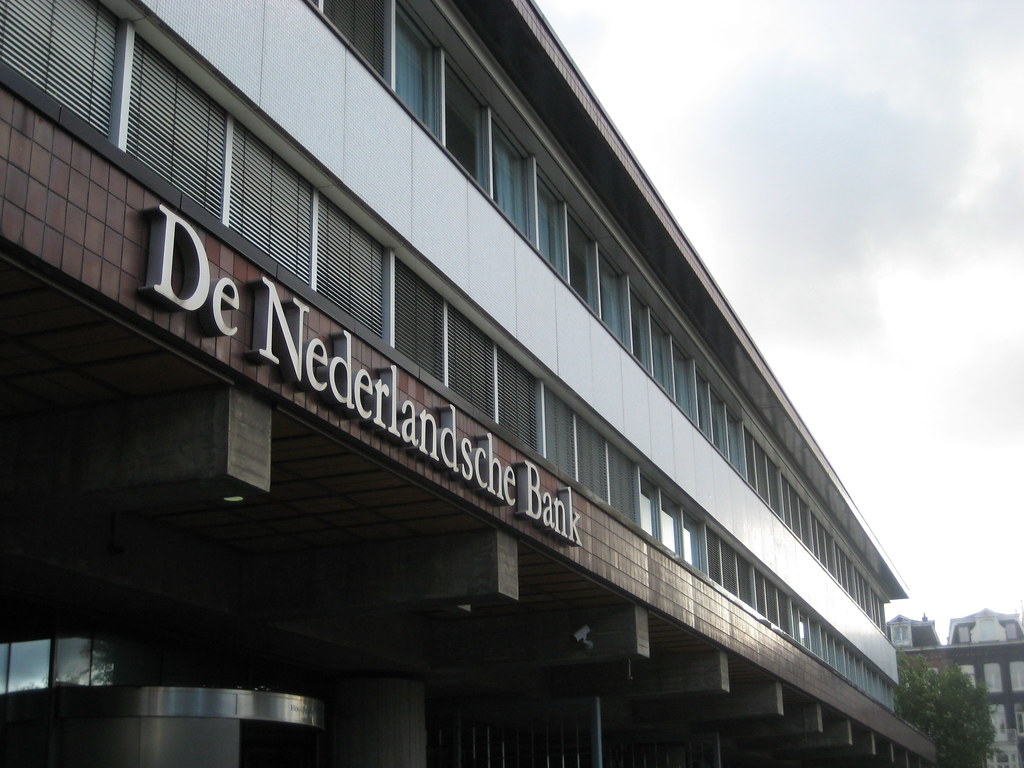 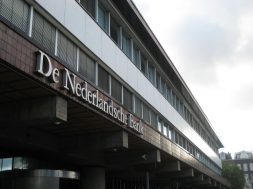 This is the largest single-country funding approved by the Green Climate Fund of the UN for a private sector equity fund focused on climate mitigation.

For the FMO, this is the second collaboration with the Green Climate Fund, following the USD 100 million investment in 2019.

The South Korea-based board of the Green Climate Fund has approved FMO”s proposal to invest USD 137 million in India”s green infrastructure projects through the green growth equity fund managed by EverSource Capital, an arm of the Singapore-based India-focused PE player, the fund said in a statement.

The funding will be in the energy value chain, water, waste and transport sectors that promote low carbon and climate-resilient initiatives in line with the UN”s and India”s climate objectives and the sustainable development goals, it added.

India”s greenhouse gas emissions are the third-largest in the world, contributing 7 per cent to overall global emissions and temperature rise. It is estimated that to ensure low-carbon and climate-resilient pathways, India has to invest at USD 2.5 trillion between 2016 and 2030.

EverSource Capital chief executive Dhanpal Jhaveri said this is the largest single-country funding approved by the Green Climate Fund ever for a private sector equity fund focused on climate mitigation.

Total emission reduction expected from this investment is equivalent to 166 million tonne of CO2 while treating and generating an additional 5,700 million cubic meters of water from alternative resources for use by households, farmers and businesses, he added.

Linda Broekhuizen, the interim chief of the FMO, said they are excited to announce their second GCF project. Apart from contributing to India”s climate goals, the investment will also contribute to job creation through increased economic activity.

FMO is a Dutch entrepreneurial development bank, and as an impact investor, it has been supporting sustainable private sector growth in developing countries and emerging markets by investing in ambitious projects and entrepreneurs over the past half a century. It has a committed portfolio of 10.4 billion euros spanning over 80 countries.

Founded in 2010 and headquartered in Incheon, South Korea, the Green Climate Fund is a fund established within the UN Framework Convention on Climate Change as an operating entity of the financial mechanism to assist developing countries in adaptation and mitigation practices to counter climate change.

Being the world”s largest dedicated climate fund with a portfolio of over USD 8 billion and over USD 30 billion in co-financing, the Green Climate Fund is delivering transformative climate action in over 100 countries.

It also serves the 2015 Paris Agreement, supporting the goal of keeping the average global temperature rise well below 2 degrees Celsius.

The UN Framework Convention on Climate Change is a global climate treaty addressing climate change and was signed by 154 states at the UN Conference on Environment and Development, informally known as the Earth Summit, held in Rio de Janeiro in June 1992.

EverSource Capital is the fund manager of the green growth equity fund and provides global investors with an opportunity to invest in the Indian green infrastructure. It is an equal joint venture between Everstone Capital, and a world-leading solar energy developer and manager Lightsource bp.