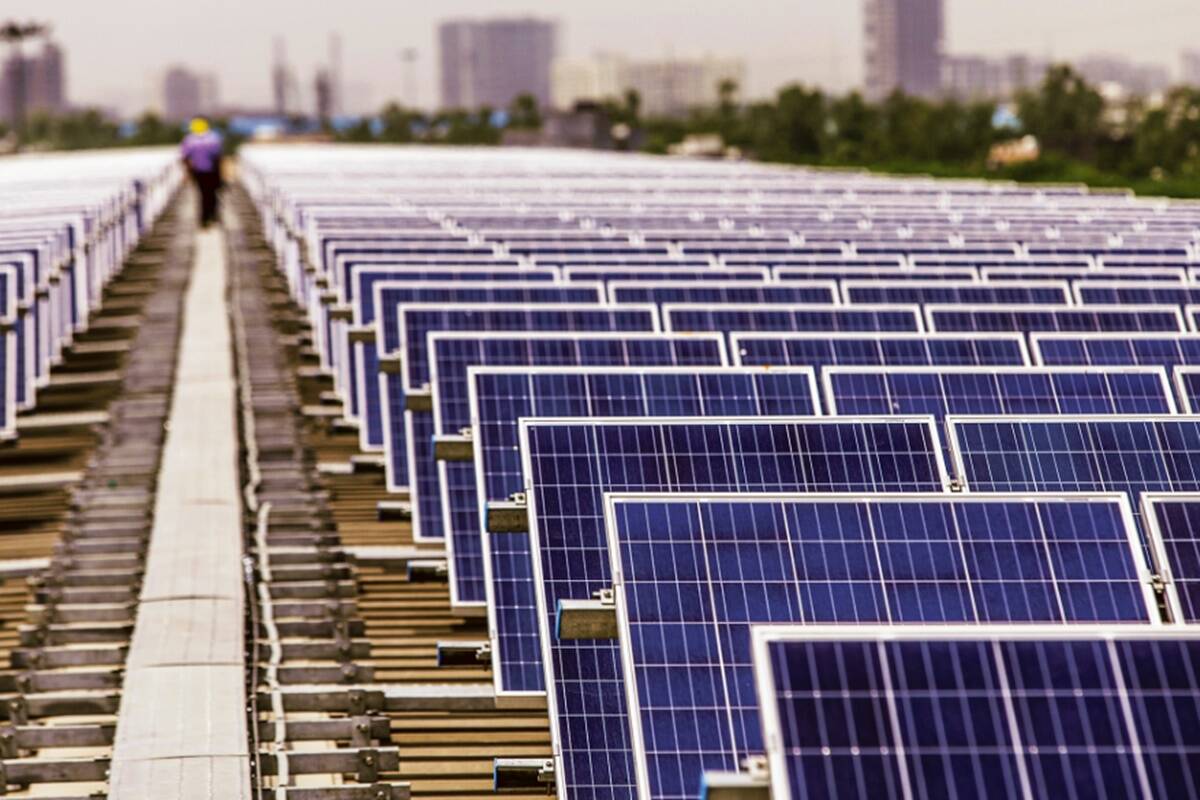 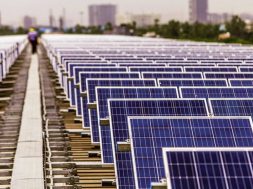 “We are honored to have FMO as an investor and partner in Husk Power. Not only will the investment be a catalyst for Husk to achieve its ambitious mini-grid roll-out plan, it gives us a partner with deep knowledge and experience in scaling innovative energy technology companies like Husk Power to focus on promoting productive uses of energy,” said Manoj Sinha, chief executive officer, Husk Power.

Keesjan de Kruijf, principal investment officer, FMO, said that the bank considers mini-grids as the key to unlocking a successful rural distributed energy sector, both off- and under-the-grid, as it brings affordable and reliable clean power to MSMEs and residential customers in rural areas in developing markets.

“Husk’s relentless drive for cost efficiency and customer centric business model ensures it is able to position itself both competitively and profitably, both of which are key enablers to truly scale this solution,” said Kruijf.

The Dutch bank in its latest publication had called Husk Power as ‘the energy disruptors looking to move the needle’ on energy poverty in rural Africa and Asia.