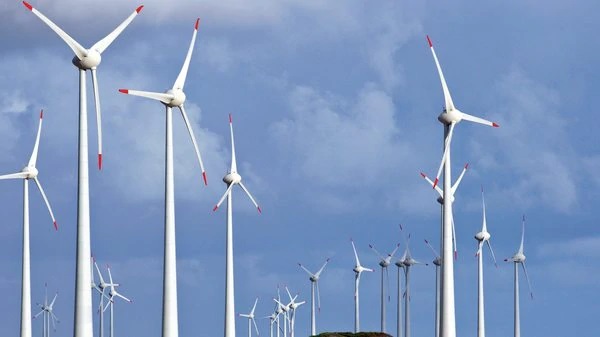 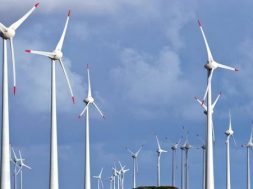 Morgan Stanley Infrastructure Partners, which manages more than $4 billion in assets globally, had invested $212 million in India-focused Continuum Wind, founded in 2009 by Arvind Bansal and Vikash Saraf, in 2012.

“Shell, Statkraft and CLP India and a couple of other interested parties put non-binding offers for Continuum. These three have been shortlisted for the next round of bidding,” said one of the two people cited above, adding that other buyers who had shown interest at the non-binding stage included financial investors. The person spoke on the condition of anonymity.

Continuum has more than 700 megawatts of operational wind assets and it has a pipeline of almost 1,700MW, making it one of the largest portfolios on sale in the market right now. The size of the portfolio makes it very attractive for strategic investors who are looking to expand their portfolio in India, said the first person cited above.

Mint reported in January that Morgan Stanley had hired investment banks to seek buyers for the wind platform.

Continuum’s portfolio is spread across Maharashtra, Tamil Nadu, Gujarat, Madhya Pradesh and Telangana, the person said, adding Maharashtra and Tamil Nadu make up the bulk of its operational assets.

Shell, Statkraft and CLP India declined to comment. Emails sent to Morgan Stanley and Continuum founder Arvind Bansal did not elicit any response.

Shell has been focusing on the renewable sector since last year. In 2018, Shell announced two investments in the renewable sector. In December, it said that it is buying a 49% stake in Asia-focused firm Cleantech Solar, which develops, owns and operates commercial and industrial solar energy systems in South-East Asia and India. Earlier it acquired a stake in US solar company Silicon Ranch Corp.

On 15 April, Mint reported that Statkraft AS is looking to acquire the Indian hydroelectric assets of Singapore’s Equis Pte. Ltd, valued at around ₹2,700 crore, citing people aware of the development.