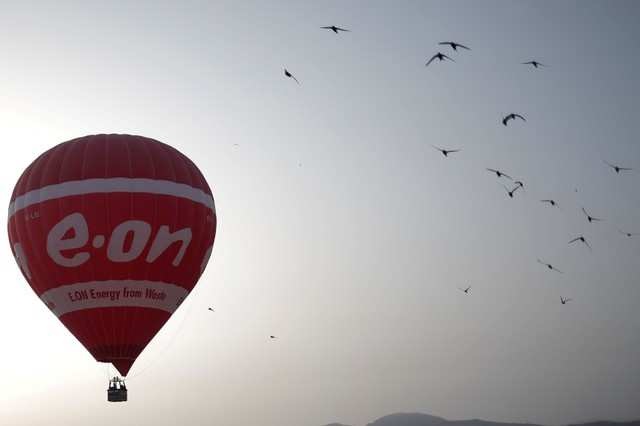 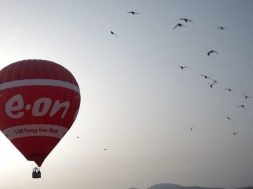 The CO2 tax topic is salient as Germany is battling to meet climate targets, with its car sector is emitting more carbon dioxide rather than less than in 1990

FRANKFURT: E.ON Chief Executive Johannes Teyssen on Tuesday proposed a carbon dioxide tax of 35 euros ($39.34) a tonne that would widen the burden-sharing for climate protection to big emitters such as transport and heat provision.

In a speech to shareholders in the western German city of Essen, Teyssen said such a tax, currently being discussed by the government, should not burden consumers and instead suggested revenues from the tax be paid indirectly back to them.

“We propose that the income from the CO2 tax goes towards financing the renewable feed-in law (EEG) of around 25 billion euros via the state budget,” he said.

He also proposed that a tax on electricity – the so-called eco-tax, which is another cost burden to consumers – be reduced to a minimum.

He put possible savings at 9 cents a kilowatt hour (kWh), which would mean that householders’ power bills, the highest in Europe, could fall by nearly a third.

The EEG mechanism is currently rolled over to end consumer bills, making up one fifth of their final power bills while the eco-tax represents 7%.

The CO2 tax topic is salient as Germany is battling to meet climate targets, with its car sector is emitting more carbon dioxide rather than less than in 1990.

The energy industry has met its CO2 reduction targets, mostly thanks to the EEG that pays for carbon-free wind and solar power supply.

Both parties in Berlin’s governing coalition must agree on ways to introduce carbon pricing after Chancellor Angela Merkel announced that the government would examine proposals, be it a formal tax or a certificate scheme.

But the issue is tricky. While there is public pressure to act more decisively on emissions reductions to stop climate change, businesses and low-income consumers – a vociferous political power – resent higher operational charges and living costs.