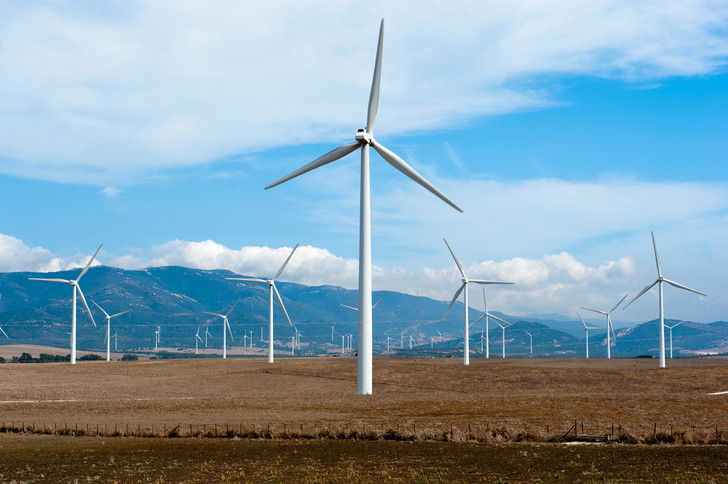 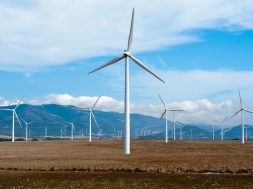 MADRID: French investment fund Ardian is close to buying wind farms from Spanish renewables group Renovalia in a 550 million euro ($617.87 million) deal, two sources with knowledge of the deal said, marking a move into green energy where buyer interest is hotting up.

Renovalia has been owned by U.S. private equity fund Cerberus since 2015. Among the assets covered by the deal is Renovalia Reserve, a joint venture between Renovalia and BlackRock, according to one of the sources.

Santander is advising on the sale process, the source said.

The deal shows renewed investor interest in green energy assets now the threat of subsidy cuts that scared investors away from Spanish renewable assets in 2013 has faded. Also, the cost of wind and solar technology has fallen and governments and companies have stepped up efforts to cut carbon emissions.

Ardian aims to put to work some of a 6 billion-euro ($6.74 billion) fund for investments in Europe with the acquisition of Renovalia’s 420-megawatt portfolio.

Renovalia has 1,484 MW wind and solar assets around the world, including 512 MW under development.

After Spain, Renovalia’s biggest market is Mexico, where it manages 662 MW. It is currently discussing selling this business to Jenner Renewables, a power producer managed by Denham Capital and headed by former Gamesa chairman Jorge Calvet, one of the sources said.

Other foreign firms moving into the sector in Spain include asset manager Capital Dynamics, whose British arm said on May 1 it had bought around quarter of a 300 MW Israeli-owned solar plant near the Portuguese border, in a deal that valued the plant at about 33 million euros.