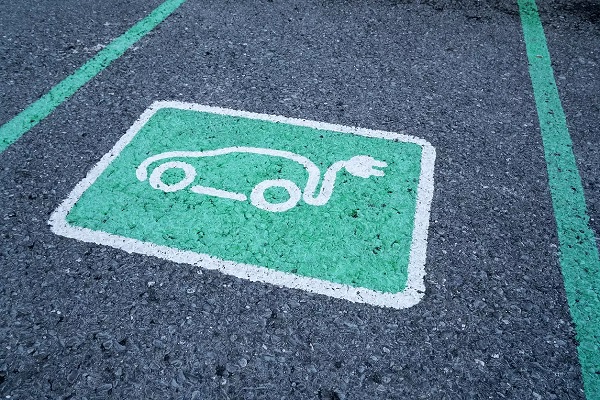 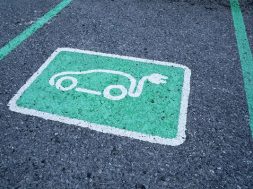 The e-vehicle manufacturers said that this new rule is expected to increase the sales of vehicles in the country. However, this would affect the pockets of the customers as the GST on batteries remains high

Ludhiana: The e-vehicle manufacturers in Punjab’s Ludhiana have said that even though the sales of e-vehicles would increase after permission of selling and registering them without pre-fitted batteries, the Goods and Services Tax (GST) on the batteries should be reduced.

The e-vehicle manufacturers said that this new rule is expected to increase the sales of vehicles in the country. However, this would affect the pockets of the customers as the GST on batteries remains high.

At the same time, some said that the sales and registration of e-vehicles without pre-fitted batteries would not make much difference in the sales as the price of the e-vehicle with or without the battery will remain the same.

When the batteries came with the e-vehicles, the GST imposed on batteries was around 5 per cent, but now it will be 28 per cent if bought separately. They added that if energy service provider companies make the batteries available at a lower price, then it will benefit the customers directly.

“We welcome the decision, but there is not much infrastructure. There would be a requirement of swapping machines and most of the states don’t have them. However, the main challenge remains GST which is higher when customers will get batteries attached separately,” said Amandeep Singh, AGM E-bike, Avon Cycle.

“Since the cost would increase, we request the government to reduce GST. Rest, the sales would definitely increase if the government provides infrastructure. This would also reduce pollution levels and benefit the environment,” he added.

Earlier on Wednesday, the Ministry of Road Transport and Highways (MoRTH) announced that it has allowed registration of electric vehicles without pre-fitted batteries.

“The Ministry of Road Transport and Highways (MoRTH) has allowed registration of electric vehicles without pre-fitted batteries. Further, that there is no need to specify the Make/Type or any other details of the Battery for the purpose of Registration,” the Ministry said in a press release.

This means that now electric vehicles will be sold without batteries, which will reduce their price even further. The government hopes that the move will increase sales of electric vehicles in the country further.

The ministry further said that for the promotion of electrical two-wheelers and three-wheeler vehicles, there are recommendations brought to the notice of the Ministry to delink the cost of the battery (which accounts for 30-40 per cent of the total cost) from the vehicle cost.

“Vehicles could then also be sold in the market without the battery. This will make the upfront cost of the electrical 2 wheeler (2W) and 3 wheelers (3W) to be lower than ICE 2 and 3W. The battery could be provided separately by the OEM or the energy service provider,” the ministry added.