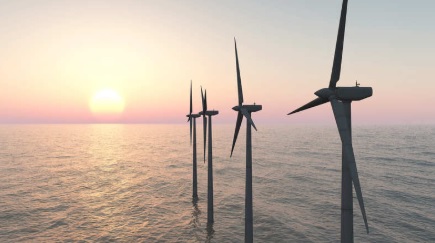 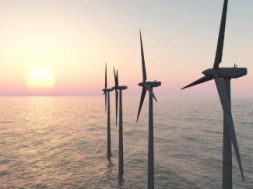 De Rugy said that nine international energy and industrial companies had shown an interest in the project and that seven had made a bid.

“EDF has been chosen,” de Rudy said in Saint Nazaire where he was launching a separate EDF offshore wind project.

The ministry said the tariff proposed by the winning consortium was significantly lower than 50 euros a megawatt hour (MWh). It said the bid was the highest ranked by the energy markets regulator CRE, which studied the proposals.

It also said the price was comparable to the best prices seen in European offshore wind projects and demonstrated the competitiveness of the French wind industry.

The wind farm will have forty-five wind turbines producing 2.3 terawatt hour of electricity per year from 2026, equivalent to the consumption of around 500,000 French households.

The government said on Wednesday that it would double the pace of developing offshore wind projects to 1 gigawatt (GW) per year from around 500 megawatts previously as costs are falling.