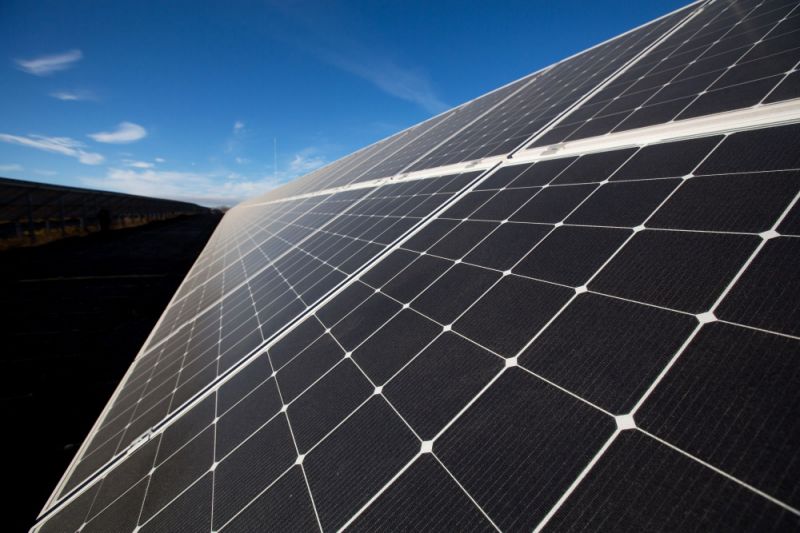 LONDON: Vortex Energy, a subsidiary of the private equity arm of EFG Hermes HRHO.CA, has completed the sale of its controlling stake in a 365 megawatt solar PV portfolio in Britain, EFG Hermes said on Thursday.

The stake was sold to TNB International, a subsidiary of Tenaga Nasional Berhad TENA.KL, one of Southeast Asia’s largest utilities, with an enterprise value of around 500 million pounds ($647 million).

“This is a major milestone for Vortex. The exit of Vortex III delivered a 1.5x cash-on cash-multiple to our investors and an internal rate of return of around 14%,” said Karim Moussa, head of private equity and asset management at EFG Hermes.

Vortex Energy had a portfolio of wind and solar assets of 822 MW valued at around 1.3 billion euros at the end of 2018.

0
previous What’s at Stake for Clean Energy in the US Election?
next Grid companies eye UK-Dutch offshore wind power link