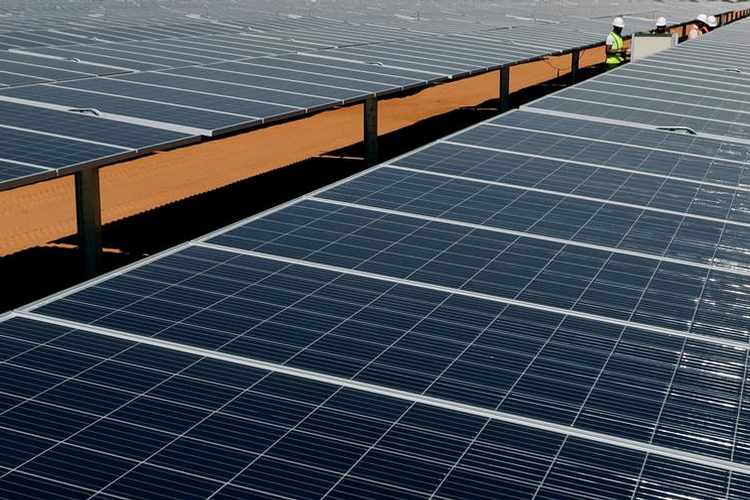 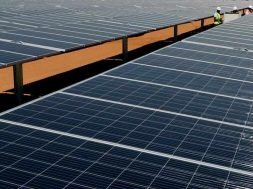 The Iraqi delegation also included Taif Sami Muhammad, Deputy Minister of Finance, and other officials During the meeting, the two sides discussed the benefits Egypt experienced in the field of development cooperation through international partnerships.

The meeting comes as part of the Joint Egyptian-Iraqi Higher Committee that was held last October, and resulted in the signing of 15 cooperation agreements in various fields.

During the meeting, Minister Al-Mashat highlighted the international awards and commendations that Egypt has achieved for its successful partnerships with international institutions in many sectors. These partnerships were best represented in the Benban Solar Park and the Bahr Al-Baqar wastewater treatment plant which serves residents in the Sinai Peninsula.

The Iraqi delegation expressed its aspiration to strengthen bilateral relations with Egypt in various fields, to achieve economic integration, benefit from the latter’s experience in various sectors, and implement the outcomes of the Joint Egyptian-Iraqi Higher Committee.

In December 2020, Minister Al-Mashat met an Iraqi delegation, headed by Minister of Planning Khaled Battal, to discuss the activation of the Memoranda of Understanding (MoUs) signed by the Joint Egyptian-Iraqi Higher Committee. The Iraqi delegation also visited the New Administrative Capital (NAC), to learn about the Egyptian experience in the field of new smart cities.

The Joint Egyptian-Iraqi Higher Committee, chaired by the prime ministers from both countries, resumed its activities on 28-31 October 2020 after a nearly 30-year hiatus.