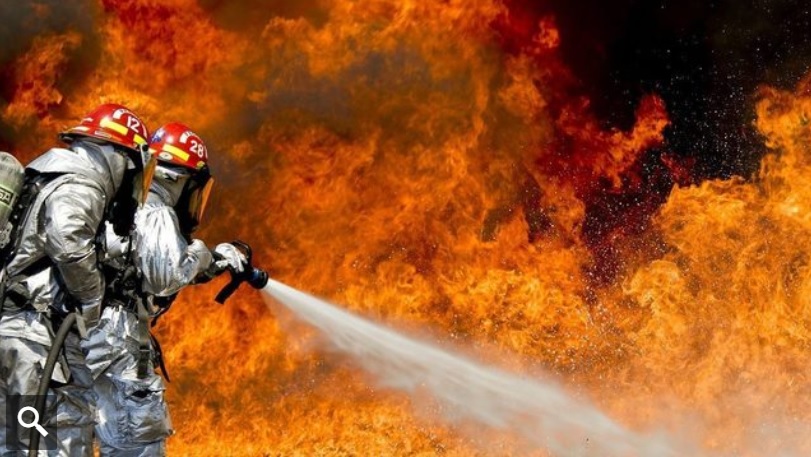 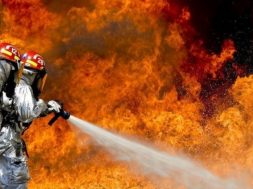 According to fire officials in Peoria, several fire agencies were investigating a battery fire at the McMicken Energy Storage facility in Surprise when the explosion occurred, the television station reported.

According to Peoria Fire Department spokesman Michael Selmer, four Peoria firefighters were the most seriously injured, the Arizona Republic reported.

Three firefighters, including one in critical condition and two in serious condition, were flown to the burn unit at the Maricopa County Center, the newspaper reported. The other was taken to another area hospital.

Four firefighters from the Surprise Fire-Medical Department were taken to area hospitals for evaluation, KNXV reported. The condition of the injured firefighters is unknown, but their injuries were not considered life-threatening, the television station reported.

Firefighters arrived at the facility at 6 p.m., responding to reports of smoke coming from the site, the Republic reported.