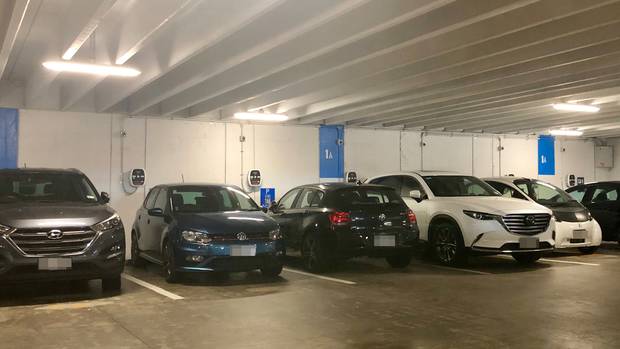 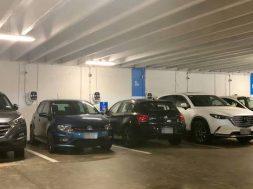 Motorists parking petrol-powered cars in electric vehicle charging spots will soon face instant fines as councils around the country are given the power to crack down on offenders.

The news has been welcomed by frustrated EV drivers who say they are frequently having trouble finding a park at some of Auckland’s free charging stations where the current punishment – a warning note on the windscreen – is a waste of time.

It is hoped the $60 fines might be a deterrent to the likes of one Auckland Transport contractor who has been caught twice doing exactly what his bosses are trying to discourage.

The brazen contractor has been busted parking his petrol-powered car in a electric vehicle charging spot in the CBD.

And, it appears he tried to get away with flouting the rules by leaving contact information for a high-ranking member of Auckland Transport staff on the dashboard.

On Friday Dale Anthony, who drives an electric vehicle, photographed the petrol-powered 2017 Volkswagen Polo hogging one of six EV charging spots in the Fanshawe St car park, owned by AT.

Then he spied a business card for AT CEO Shane Ellison’s executive assistant in the window – which left him fuming about apparent “double standards” at the council-controlled organisation.

“That boiled my blood that someone thinks they can work for Auckland Transport and can block EV charging stations.”

But all was not as it seemed. The AT staff member was innocent; her business card appears to have been used to snaffle a park without her knowledge, according to Auckland Transport spokesman Mark Hannan.

“It is a contractor for Auckland Transport who has been told on at least two occasions he’s not allowed to park there.”

He suspected the man would be issued with more than a warning this time.

Anthony owns a Nissan Leaf, which he drives from Birkenhead to work in South Auckland – a 60km round trip. The Leaf needs charging after 100km, so when he adds in a trip to a business meeting in the city, he needs to rejuice.

But too often he finds chargers blocked by “self-entitled” drivers who don’t need them.

In May he snapped a photo of the same VW and four other petrol-powered cars in charging spots. He complained to AT, which put “polite notices” on the cars’ windscreens, he said.

He is now calling for AT to enforce the rules. 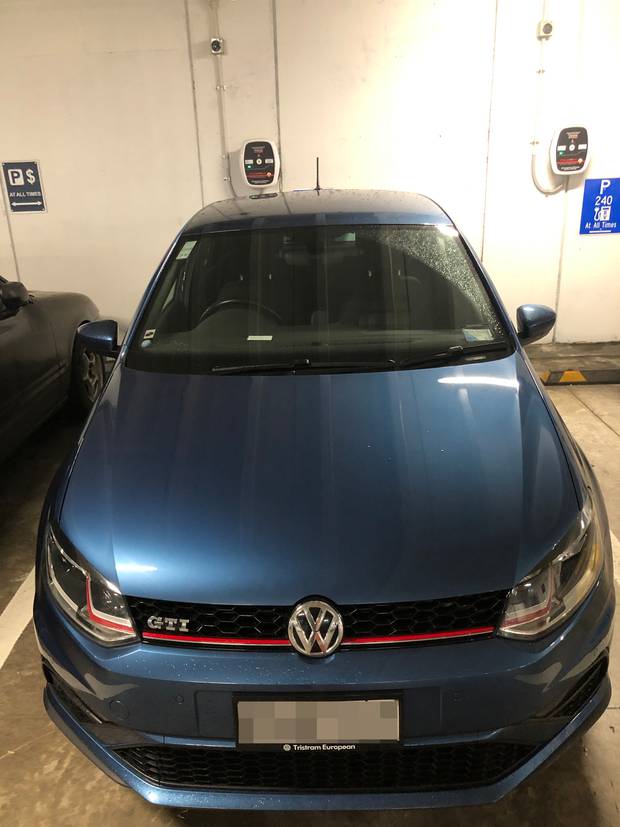 A contractor parked his petrol-powered car in an electric vehicle charging station at Fanshawe St carpark – and left the AT CEO’s assistant’s business card in the window. Photo / Supplied

On June 1 it became an offence to park a non-EV in an EV charging space, under an amendment to the Land Transport Rules.

A proposed penalty of $150 was cut to $60 after submitters complained it was not a road-safety issue.

Councils must now ratify the legislation to allow them to fine offending vehicles.

AT spokesman Mark Hannan said AT would be enforcing the rules “as soon as the appropriate legislative controls are formalised… that will be very soon”.

“Soon we will be able to legally use infringements/fines for people who are not EV vehicles,” he said.

“At the moment it’s just hoping people are reasonable and aren’t parking there.”

Last year Auckland Mayor Phil Goff – who drives an EV – announced Auckland Transport had purchased 20 EVs for its fleet, saying it needed to lead by example.

Goff has set a zero-emissions target for the city centre by 2025, and this month Auckland Council declared a climate emergency.

0
0   0
previous Government Proposes No Road Tax For Electric Cars. Will EVs Still Be Expensive?
next What This Oil Major CEO Drives And What He Thinks Of Electric Cars 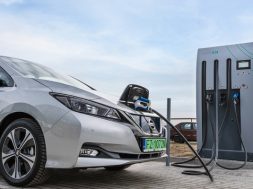 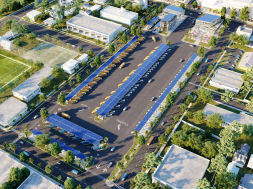