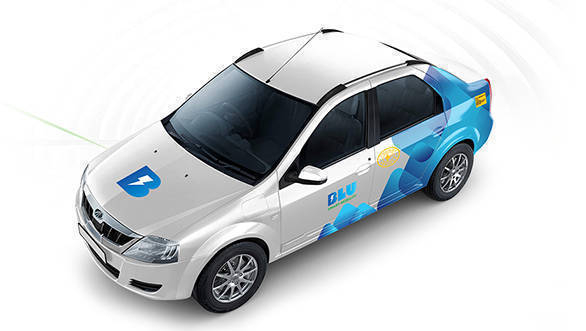 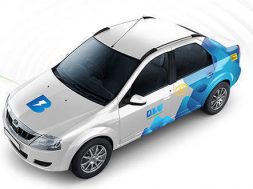 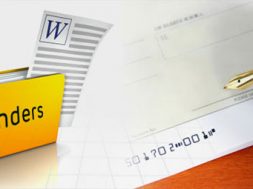 EV mobility start-up Blu Smart has announced its plans to increase its fleet of pure electric taxis in Mumbai, beginning January 2020. Blu Smart, India’s first 100 per cent electric taxi service was launched early this year in the Delhi-NCR region, and currently has 345 cars operating in Delhi-NCR and Mumbai, with 26 of those accounted for in Mumbai alone.

Blu Smart cabs can currently be booked in the Delhi-NCR region via the dedicated app, available on both Apple/Android smartphones, and rides are not affected by demand, or surge pricing, unlike with other taxi aggregators. The fixed rate for travel via a fully-electric sedan is Rs 12/km, which puts it on par with other services. Currently, the fleet runs an average of 80km per day. The company plans to launch the app in Mumbai by early next year, and claims that drivers will not be able to cancel rides once booked. The Blu Smart Hub fast-charging station in Andheri East can charge up to 200 cars, and plans are in place to add more charging stations. 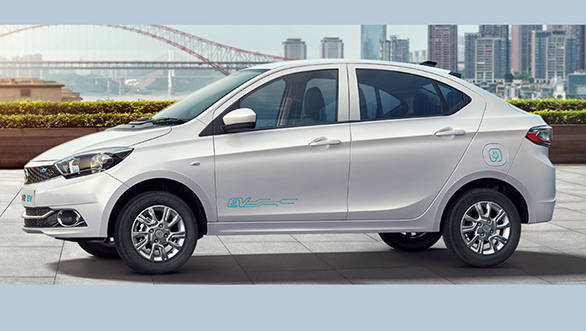 Founded by top executives of the Gensol Group, an advisory in the solar power industry, with an investment of over Rs 50cr, Blu Smart has also received angel funding to the tune of Rs 21cr recently. Blu Smart partnered with Mahindra Electric earlier this year, inducting 70 of the company’s eVerito electric vehicle into its fleet. 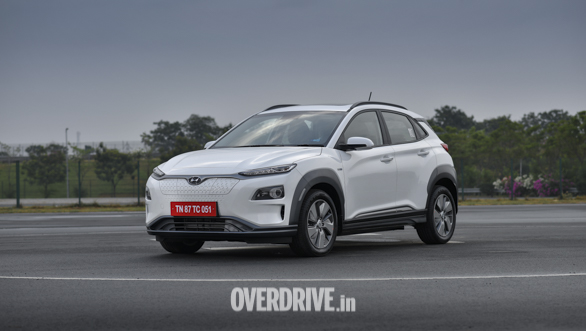 Blu Smart has also received Mahindra eVeritos and Tata Tigor EVs on lease from state-owned EESL, with a plan to increase its fleet to 500 by March 2020, and further to 1,200 by the end of next year. EESL has placed an initial order of 10 Hyundai Kona EVs for use in government fleets, and it’s possible the Kona will be leased into the Blu Smart service as well in the future.