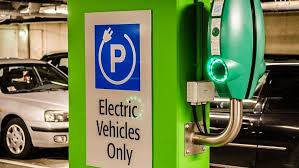 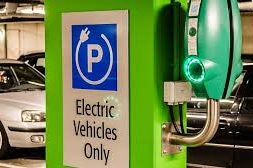 “The charging station will provide additional income to the railways. More charging stations will be introduced near other railway stations in the city as well,” said Shivaji Sutar, chief public relations officer, CR.

The zonal railway is also in the process of introducing electric bicycles and electric autorickshaws outside its railway stations in the city.

The self-driven cycles for passengers will be introduced outside CSMT and Kurla railway stations.