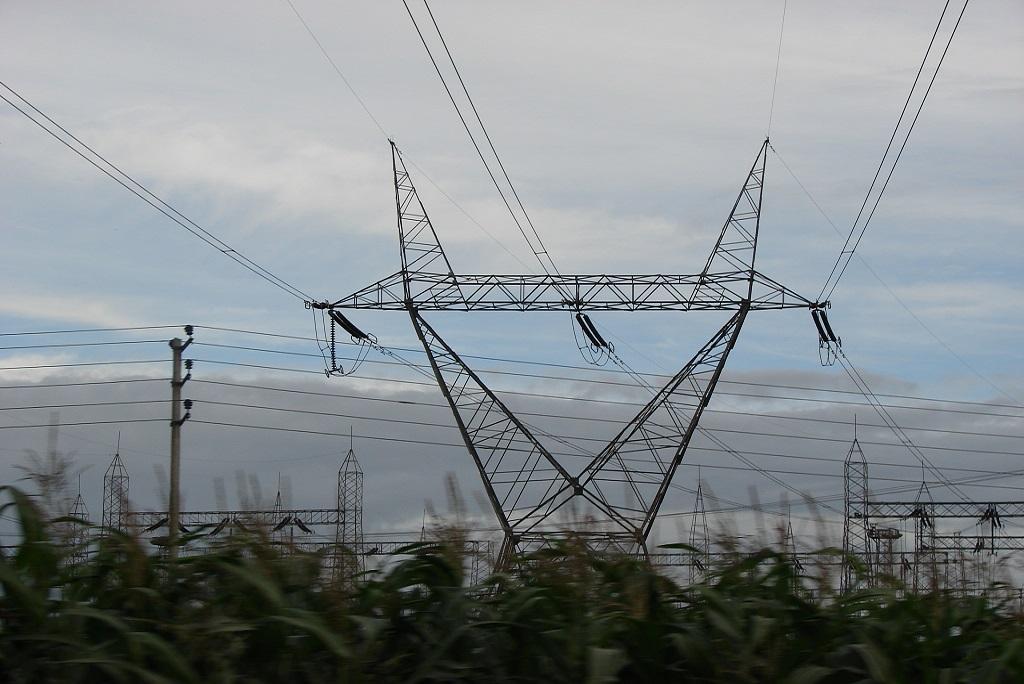 Electricity (Amendment) Bill, 2021: How It Can Play Out 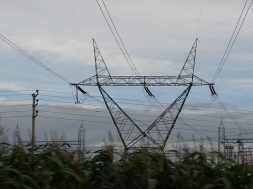 Electricity (Amendment) Bill, 2021: How It Can Play Out

The Electricity (amendment) Bill, 2021 will be introduced and is likely to be pushed for passage in the monsoon session of Parliament that concludes on August 13, 2021. This is being considered as a panacea for the power sector by many. 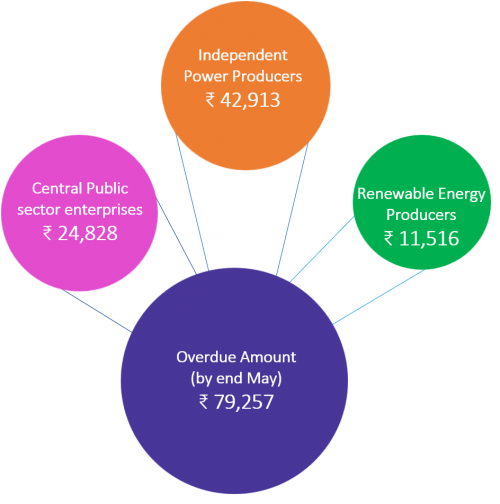 The provisions of the proposed amendment bill have to be seen in this context.

Electricity distribution is delicensed, at least in the letter, giving consumers a choice to choose a distribution company in their area. There is the provision of a universal service obligation fund, which shall be managed by a government company.

This fund shall be utilised to meet any deficits in cross-subsidy. In case of supply through pre-paid meters, security deposit will not be required.

Keeping in view the national climate change goals, the responsibility of fixing renewable power obligation (RPO) is shifted from state commissions to the central government.

The role of load despatch centres is gaining importance as the interconnected power system is getting more complex with the addition of renewable generators.

At the same time, disputes related to the despatch of power are increasing, adjudication of load despatch centres related disputes have been included in the functions of regulatory commissions.

The regulatory commissions were earlier called ‘toothless tigers’ by some. Their orders will now be executable as decree including attachment of property, arrest and detention in prison.

With member (law) in the commission, these powers will be exercised appropriately, resulting in better enforcement.

Penalty for contravention of the provisions of the Act has been increased up to Rs 1 crore. Non-fulfilment of RPO will attract stringent penalties as per the proposed amendments.

Discoms collect revenue from the consumers and feed the supply chain upstream. They are, however, unable to recover their costs, out of which nearly 75-80 per cent are power purchase costs.

Recently, the Forum of Regulators came out with a report on cost elements of tariff and suggested measures to reduce the same. But there is no regulatory intervention to fix coal costs and railway freight.

These costs have increased much more than the weighted average increase of wholesale price index and retail price index. No win-win solution (to power distribution and generation companies) are offered to reduce the fixed cost of unutilised power through the amendment bill.

The Aggregate Technical & Commercial (AT&C) losses of 12 states were more than 25 per cent and of six states between 15 and 25 per cent, according to a report released by the distribution utility forum based on Uday dashboard in 2020.

AT&C losses may be made a key performance indicator by a provision in the Act for evaluation of the status of governance of the states. This indicator combines per capita income / paying capacity of consumers, enforcement of laws and status of finance of the state in terms of timely release of subsidy to discoms.

This subsidy is not a grant but given instead of a reduction of tariff ordered by the state government for certain consumer categories like domestic and agricultural, and sometimes to industries.

A broad guideline to reduce tariffs could have been part of the proposed amendment bill.

Some provisions may backfire

Power distribution is proposed to be delicensed. However, the eligibility criteria shall be prescribed by the central government and the conditions for registration by the SERC.

There is a provision for amendment and cancellation of registration as well. In case these provisions are implemented similar to a license, the purpose shall be defeated.

The newly registered companies are given the facility to use the power allocation as well as the network of existing discom, which may be dilapidated in many cases due to paucity of funds. With such a network, the quality of supply to the electricity consumers will be seriously affected.

Financial penalty on discom may not fully compensate and satisfy the consumers in such cased. By way of amendment, a fourth member is added to CERC and SERC, who should have qualifications and experience in the field of economics, commerce, public policy / public administration or management.

Setting power sector economics right is key to power sector reforms. Such background and experience in the field of economics / finance may have been made mandatory for this post to avoid rehabilitation of favourite retired officers.

Securing consumer choice through directions / guidelines / regulations is left to SERCs. It will be interesting to see how this provision will be used.

Two new but rather vague clauses are used for the removal of members of CERC / SERC. Let us hope that these new clauses will not be misused.

Provisions for power market development, market-based economic despatch and gross bidding in the amendment bill could have paved the way for next-generation reforms.

Provisions to avoid an increase in discom viability gap and at the same time to prevent an abnormal increase in tariff may have been included in the amendment bill, at least as a lighthouse to guide navigation for reforms.

Given the vast supply chain, the electricity amendment bill may be something like the special economic zone (SEZ) act, which may even amend some other acts, if needed.

Some of the issues that may be considered for holistic power sector reforms:

Fourteen years after the last amendment to the Electricity Act, currently, the focus of the amendment is on competition and compliance. Electricity regulatory commissions hold the key to take this forward.

The commissions should be built as strong institutions and their autonomy should be respected and maintained. After providing a robust framework for fair competition, the government should minimise its frequent interventions in the sector. The government interventions often distort the market and may be resorted to only in case of market failure.