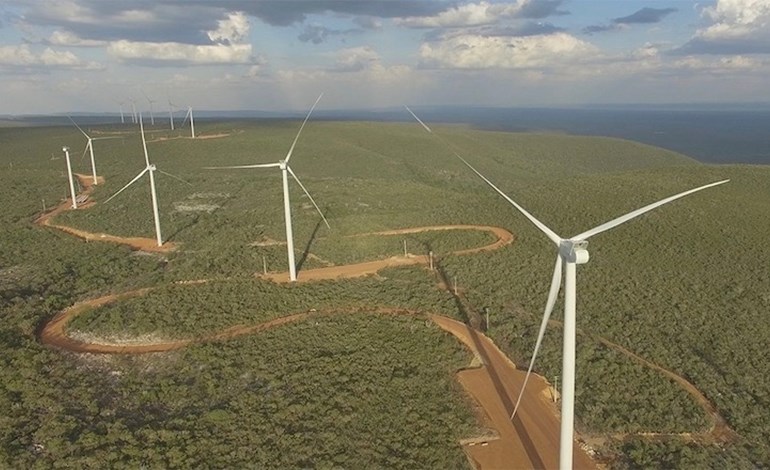 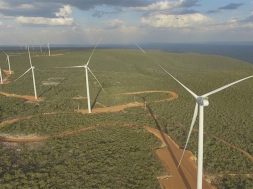 Enel Green Power (EGP) installed more than 3GW of renewables worldwide in 2019, reaching a total managed capacity of around 46GW.

The 3029MW deployed last year was a record for the Italian developer, beating the previous best set in 2018 by around 190MW.

The renewable capacity built by EGP in 2019 includes around 47 projects, mostly wind (1813MW) and solar (1193 MW).
Some 1072MW renewables capacity was installed in Europe, mainly in Spain, while 997MW was deployed in Latin America, largely in Mexico.

Around 867MW was installed in North America, mostly in the USA. A further 94MW was built in Afica, Asia and Oceania, for the main in South Africa.

EGP said the around 3GW of new capacity deployed in 2019 is set to generate around 9.3 terrawatt-hours in a year of full operation.

“We have beaten our yearly renewable capacity construction record thanks to the relentless work and dedication of our colleagues around the world,” said EGP chief executive Antonio Cammisecra.

“Looking ahead, we will challenge ourselves with the aim to continuously set new records, in line with the Enel Group’s 2020-2022 Strategic Plan which envisages a yearly average new capacity addition of 4.7GW over the plan period,” he added.

The plan foresees EGP adding 14.1GW of renewable capacity to reach around a total of 60GW by 2022.