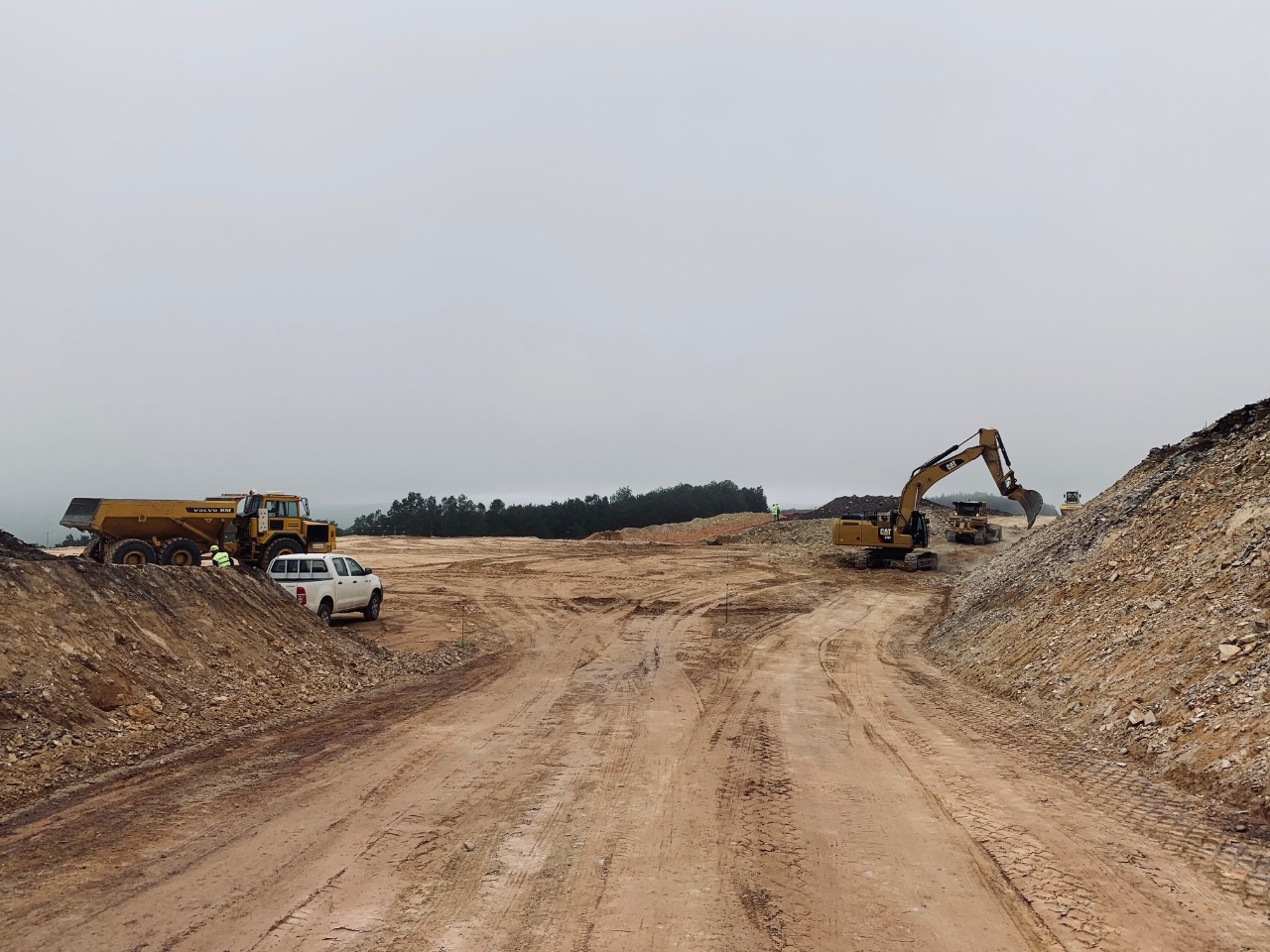 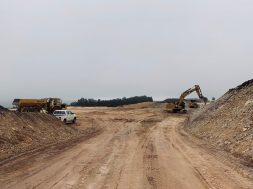 Endesa, through its renewable energy division Enel Green Power España has started construction on a new 12 MW wind farm in Paradela, province of Lugo, in Galicia. The investment in the construction of the facility amounts to over 15 million euros. The Paradela wind farm is expected to enter into service by the end of 2019. Once fully operational, the facility will be able to generate over 42 GWh per year, avoiding the annual emission of approximately 28,000 tons of CO2 into the atmosphere. Paradela will consist of six wind turbines with a capacity of 2 MW each.

Mr José Bogas, Endesa’s CEO said that “This new wind farm is part of the significant investment in renewable energies that Endesa is making to spearhead the energy transition in Spain. By year end, around 900 MW of renewable energy, awarded to the company in auctions in 2017, will be in operation; this is evidence of the company’s commitment to ensuring that Spain attains its green energy goals.”

With Paradela, EGPE is currently building three projects in Galicia, all in the province of Lugo. The two other facilities under construction are the 42 MW Serra das Penas wind farm, located in the municipality of Paradela, and the 8 MW Pena Ventosa wind farm in O Vicedo, which involve a combined investment of more than 57 million euros. With the start of construction of Paradela, the overall capacity currently under construction in Galicia amounts to 62 MW and an investment of around over 72 million euros.

EGPE will use innovative tools and techniques to build the wind farm, such as construction machinery equipped with active safety systems that warn operators to prevent collisions, drones for topographic surveying, smart tracking of turbine components, advanced digital platforms and software solutions to monitoring and remotely support site activities as well as plant commissioning. These processes and tools will enable swifter, more accurate and reliable data collection, improving the quality of construction and facilitating communication between on-site and off-site teams.

Construction of the facility will be based on Enel Green Power’s “Sustainable Construction Site” model, including the installation of solar photovoltaic panels at the construction site to meet part of its energy needs. Water-saving measures will also be implemented through the installation of water tanks and rainwater collection systems. After construction is completed, both the photovoltaic panels and the water-saving equipment will be donated to the towns where the project is located for public use.

In addition to the benefits from the renewable energy produced by the facility, Endesa has awarded the municipality of Paradela with a 10% stake in the project vehicle company.

Furthermore, with the aim to boost tourism, a hiking trail has been created beside the Belesar reservoir, which will begin near the Ruxidoira-Loio nature area and end in the square in Aldosende, running 16 km along the banks of the Miño River, and linking the Paradela area with the Serra das Penas wind farm.

The three wind farms under construction in Galicia form part of the 540 MW awarded to EGPE in the renewable energy auctions organised by the government in May 2017. The other wind farms will be located in Aragon, Andalusia, Castile-León and Castile-La Mancha. Once operational, the new facilities will generate a total of around 1,750 GWh a year. EGPE was also awarded 339 MW of solar production capacity at the government’s third auction in July 2017 for Extremadura and Murcia.