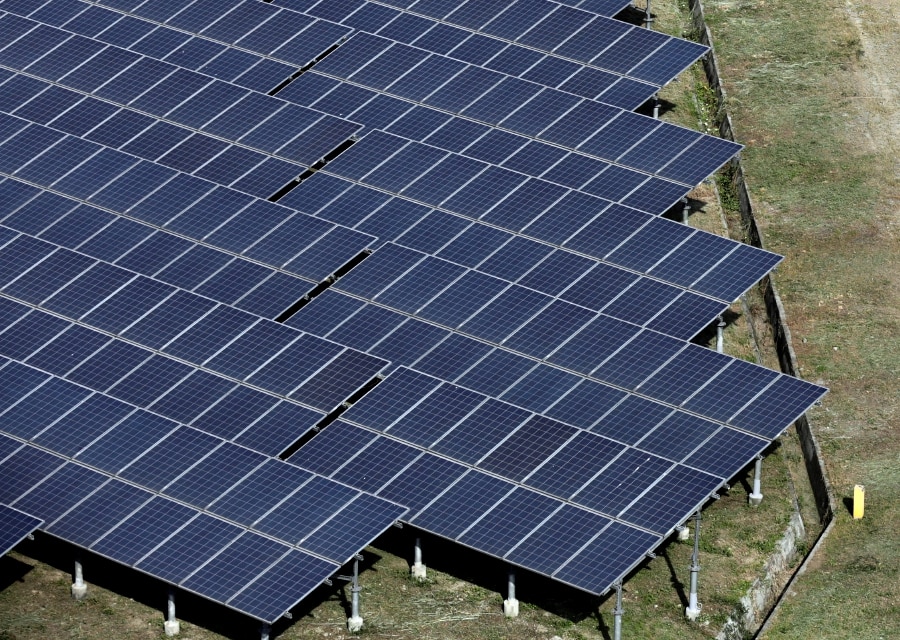 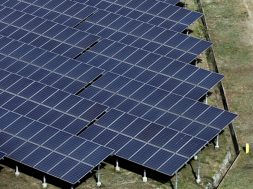 ISLAMABAD: Pakistan’s government has proposed to eliminate taxes associated with manufacturing of solar and wind energy equipment in the country, in an effort to boost the production and use of renewable power and overcome power shortages.

A new government budget bill, expected to be approved in parliament within a month, would give renewable energy manufacturers and assemblers in the country a five-year exemption from the taxes.

“Pakistan is paying the heavy cost of an ongoing energy crisis prevailing for the last many years,” Finance Minister Asad Umar said last week in a budget speech.

“In this difficult time, the promotion of renewable energy resources like wind and solar has become indispensable.”

Only about 5 to 6 percent of the power to Pakistan’s national electrical grid currently comes from renewable energy, according to the country’s Alternate Energy Development Board (AEDB).

The proposed tax reduction should boost that by encouraging greater local manufacturing of equipment needed for renewable power expansion, said Asad Mahmood, a renewable energy expert with the National Energy Efficiency and Conservation Authority, which sits within the Ministry of Energy.

But manufacturers said the tax breaks likely would not be sufficient to spur expansion of local renewable energy industries.

“The government has already waived off taxes and duties on the import of renewable energy products, and local manufacturers cannot compete with the low-priced imported items,” he said.

Pakistan today imports more than 95 percent of the solar panels and other renewable energy systems it uses, largely from China, said Aamir Hussain, chief executive officer of Tesla PV, one of the largest manufacturers of solar energy products in Pakistan.

“As long as the government will not impose duties on the import of finished products, the local market cannot grow,” he said.

Mahmood, of the energy ministry, said he believed the government would also move to cut existing duties on the import of components used in manufacturing finished renewable energy products, in order to help Pakistani manufacturers.

Taxes on those components have pushed up prices of Pakistani-made renewable energy systems, making them harder to sell and leading several companies to the brink of failure, he said.

Local manufacturers should work with the government to determine which components should be manufactured locally and which imported to ensure costs of locally made wind and solar systems are competitive, he said.

“The local industry is facing pricing issues because of low-quality solar energy appliances being imported in the country that are very cheap as compared to the local market,” he said.

That might be resolved in part by the government starting a certification system for renewable energy products to grade them according to quality, he said.