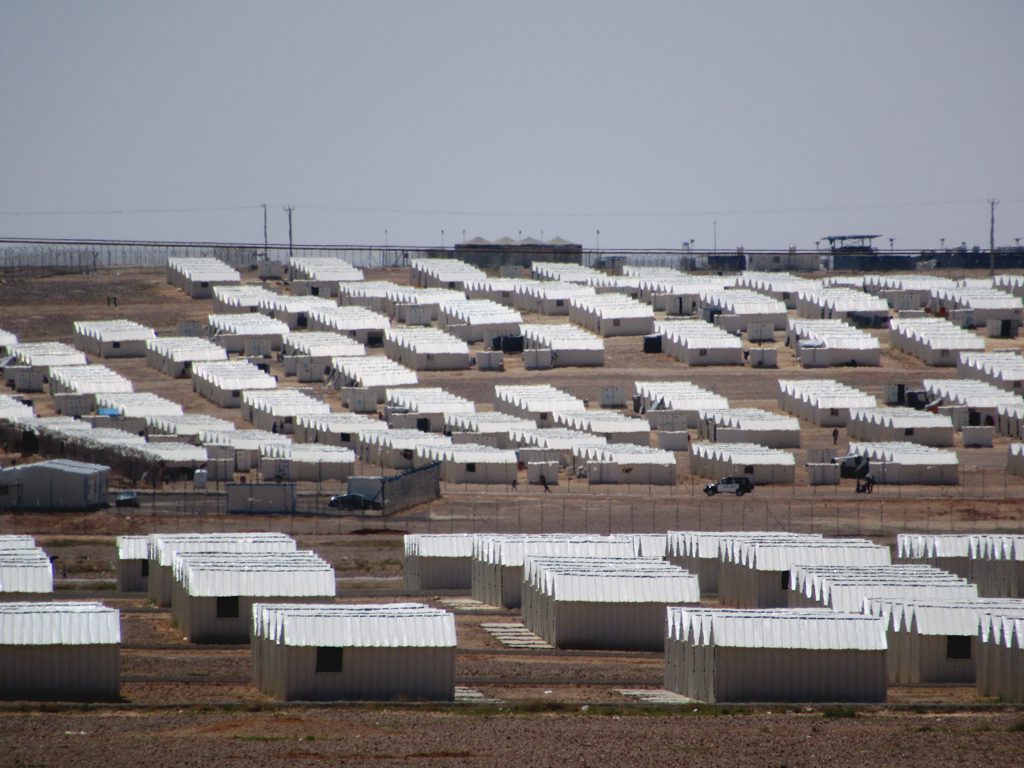 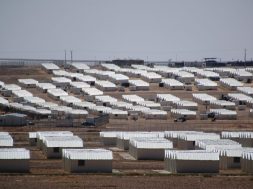 Swedish company Azelio is studying whether storage could ensure complete self-sufficiency for the 36,000-strong Azraq camp, which already draws 70% of its electricity from solar generation.

Swedish energy storage company Azelio is studying how it could complement solar power generation at a Jordanian refugee camp to ensure self-sufficiency at the site in a development that could have applications for off-grid communities around the world.

The UN High Commission for Refugees (UNHCR) has already overseen the installation of PV generation projects that supply around 70% of the power needs of the Azraq refugee camp set up in 2014 for people fleeing the Syrian civil war.

With the UN body seeking full self sufficiency for the camp, which houses 36,000 refugees, Azelio is undertaking a feasibility study to determine whether its energy storage solutions could make power available at night in the camp.

Gothenburg-based Azelio today announced it will present its findings to the UNHCR in Geneva later in the year.

The Azraq refugee camp consists of four villages with schools – around 60% of the inhabitants are children – health centers, police stations, marketplaces and a hospital.

“It is an honor for Azelio to help UNHCR analyze how to reach 100% renewable energy supply for their refugee camps in remote areas,” said Ralf Wiesenberg, Azelio VP of business development. “Giving access to affordable and clean energy is one of the UN’s sustainable development goals and Azelio is committed to participate in its achievement.”

The news comes a week after delegates at the Africa Energy Forum held in Lisbon claimed the economics of mini and micro-grids in Africa as they stand ensure such projects are not viable as a solution for providing power to off-grid communities. 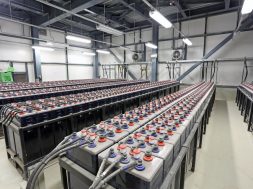 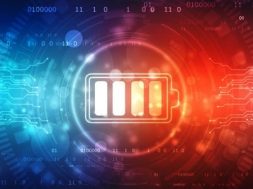