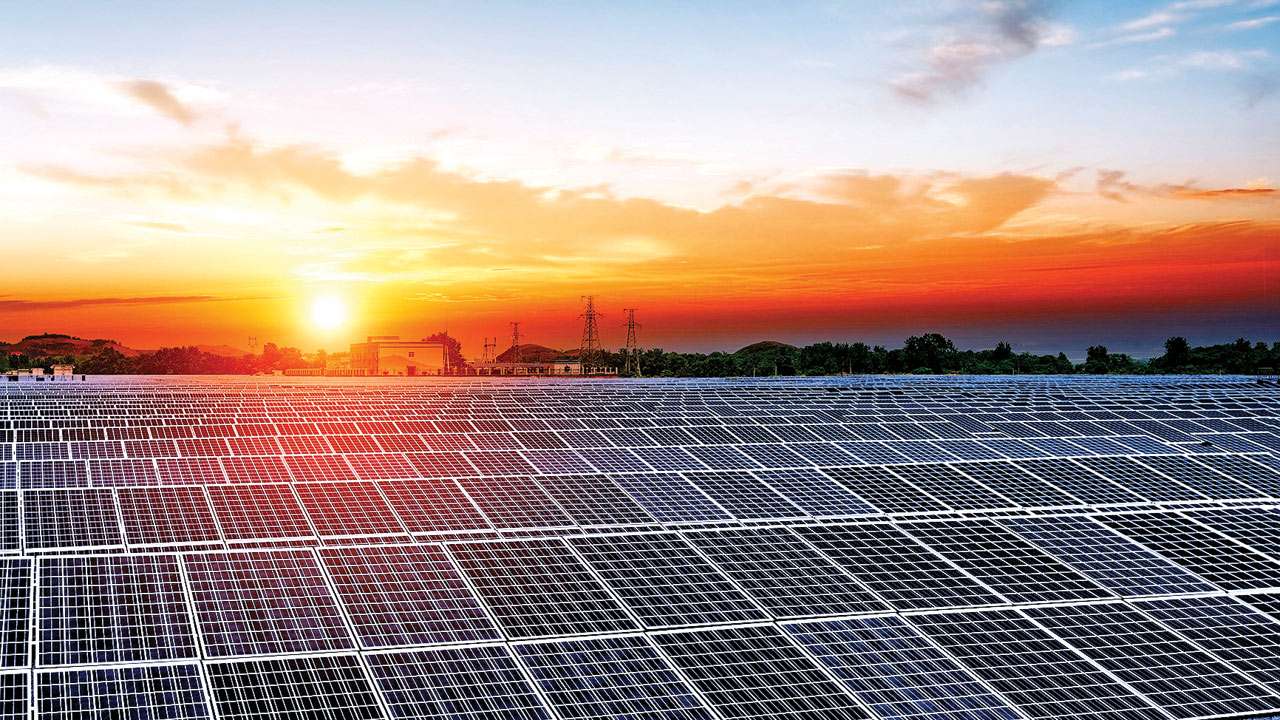 Energy transition is on smooth road and fast track in India 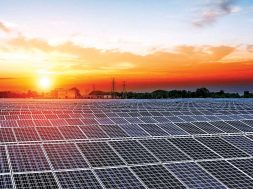 Energy transition is on smooth road and fast track in India

Global energy transition is on a fast track and India is not far behind. India’s absolute commitment towards carbon neutral economy is well appreciated. Prime Minister Narendra Modi is one of the biggest supporters of expanding green and sustainable sources of energy, thereby mitigating risks of damaging the environment. With reference to energy transition, countries like Iceland, Costa Rica, Nicaragua, United Kingdom, Sweden Germany, Morocco, Denmark, China and United States are setting benchmarks for the rest of the world. Noticeably strong policy interventions along with heightened investment in sustainable energy remain the major catalysts of energy transition in these countries.

India’s rise to the occasion is noteworthy and quite exciting for local and global stakeholders. Not long ago, coal was considered the ‘backbone’ of India’s power sector, but today renewable sources like solar and wind are well placed to change that narrative. Currently, grid-connected renewable installation capacity driven by wind and solar exceeds 75 gw. Solar with 26 gw is strongly poised to surpass wind (35 gw) as the largest renewable source within a couple of years.

During April-December 2018, India added 4,374 mw of grid connected solar power against the target of 11,000 mw for the financial year.

By the virtue of expanding domestic solar market base and greater emphasis on ‘Make in India’, domestic manufacturers are becoming competitive to counter Chinese import threat. Interestingly, India’s average monthly solar component import reduced from $349 million in 2017-18 to $193 million during April-December 2018. In the context of coal-fired plants being the biggest and cheapest suppliers of power to grid, renewable sources desperately wanted “grid parity”.

No longer do solar and wind power face the burden of high tariff. Near monopoly of coal as a cheaper source of power is under severe threat—even long term existence of coal power is a big question. Market-discovered pricing and mega scale installations of renewable projects has brought down tariff of renewable power below the so-called conventional ‘grid-party’. Through the auction process, the Solar Energy Corporation of India and Gujarat Urja Vikas Nigam Ltd discovered solar and wind tariff of Rs 2.44/kWh and Rs 2.43/kWh respectively.

As the coal and renewable story unfolds, coal — the frugal source of power – loses the coveted tag of the ‘cheapest’ but retains the undesirable tag of `dirtiest’ power.

Despite renewables making significant inroads in the direction of price rationalisation, other factors like long- term price sustainability and efficiency are under relentless scrutiny. Industry analysts pose relevant questions: Are the renewable producers playing to win bids? Will they be able to sustain the low prices?

The renewable power industry is at the growth stage and within the next five years, the real battle might unravel true survivors.

The emerging competition, market structure and customer preferences will decide the winner between the ‘cheapest’ and ‘finest’. It may so happen that the ‘finest’ would be one amongst the cheapest; then, what would happen to the rest?

Till 2022, the domestic renewable market will remain buoyant, subject to continued thrust of government at the helm of affairs. Beyond 2022, many renewable firms may face financial stress; therefore a phase of consolidation is natural.

Lately, electric vehicles (EV) have received government thrust, investors’ interest and consumer acceptance. For the last couple of years, many stakeholders have backed electric cars, which called for a reality check as limiting factors outstripped the enablers.

However, mid-course corrections and reactive measures are being undertaken to strengthen EV transition. The two wheeler segment that was not on the immediate radar, started to gain attention.

Natural gas – the cleanest fossil fuel – is destined to impact energy transition in a much bigger way than ever anticipated in India.