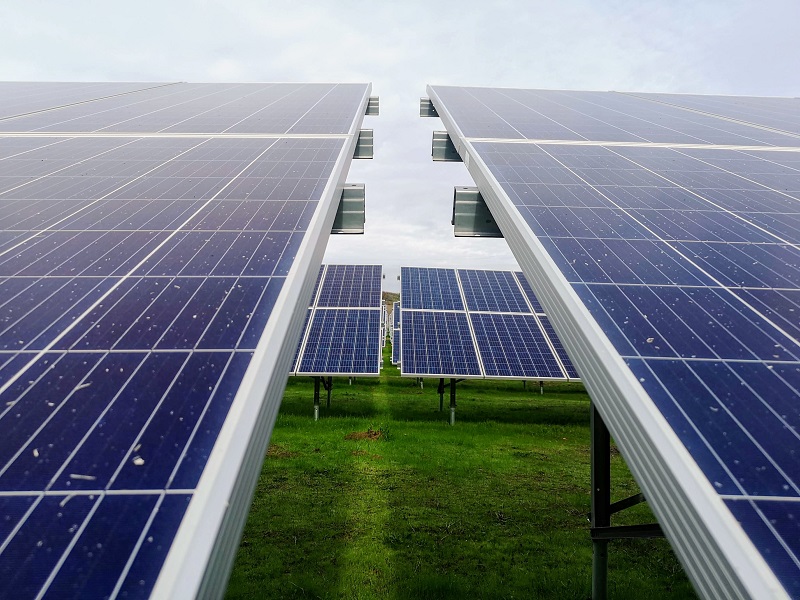 French multinational utility company ENGIE has won a total of 235MW solar and wind projects during the latest round of tenders in France.

The French minister for ecological and inclusive transition Elisabeth Borne announced the results of the tenders earlier this month.

Out of the 235MW, Engie secured 165MW in solar power segments and more than 70MW in onshore wind projects. These projects will be developed in French territories including Nouvelle Aquitaine, PACA, Grand Est, Normandy and Hauts de France.

ENGIE renewables executive vice-president Gwénaëlle Avice-Huet said: “These successes, which will lead to us installing more than 235MW of additional renewable capacity in France, testify to the quality of the offers presented and the group’s competitiveness.

“They also demonstrate the ability of our teams to innovate and make the energy transition a reality at the heart of the regions. Renewable energies will be a pillar of the economic recovery of France and the world of tomorrow.”

With these new tenders, ENGIE expects to further strengthen its position in the renewable energy sector in France.

Last year, the French company completed the installation of 2.5GW of onshore wind capacity and 1.2GW of solar capacity. In addition to wind and solar power segments, the company has also established its presence in the hydroelectricity category.